The Stanbrook Abbey is a cloistered order of Benedictine nuns located in Callow End, near Worcester, England. The order was founded in the early 17th century in Cambrais, France, by a group of Englishwomen. During the French Revolution, their property was seized by Revolutionary Forces. In 1795, the nuns returned to England, and in 1838 they purchased Stanbrook Hall, which became the community's permanent home.

The Abbey started its printing operation in 1876 with the help of Father Laurence Shepherd. He not only wanted to restock the Abbey's library which had been destroyed in France, but he also wanted to supply the needs of the English Benedictine Congregation as well. Dame Agnes St. Leger Clarke was the Abbey's first printer and presided over the Press from 1876 to 1892. Dame Hildelith Cumming, printer for the Abbey from 1956 to 1991, is considered responsible for earning the Stanbrook Abbey Press a reputation as a great private press. The Stanbrook Abbey Press still exists today, however Special Collections contains works covering the period from its first printed work in 1876 up to 1978.

Many celebrated printers, bookbinders, and artists have been associated with the Press over the years, including Sydney Cockerell, Jan van Krimpen, John Dreyfus, George Percival, Madelyn Walker and Margaret Adams. 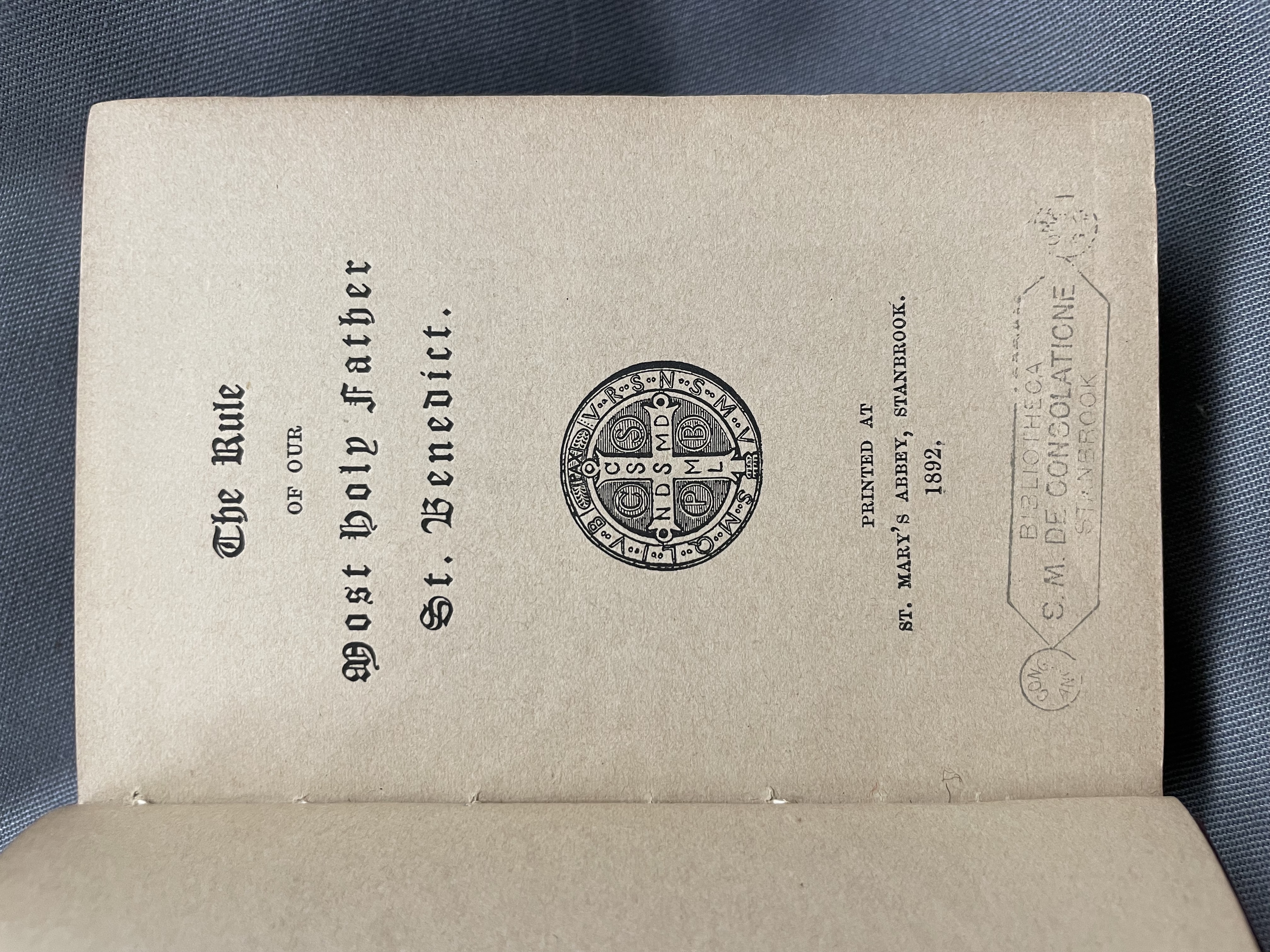 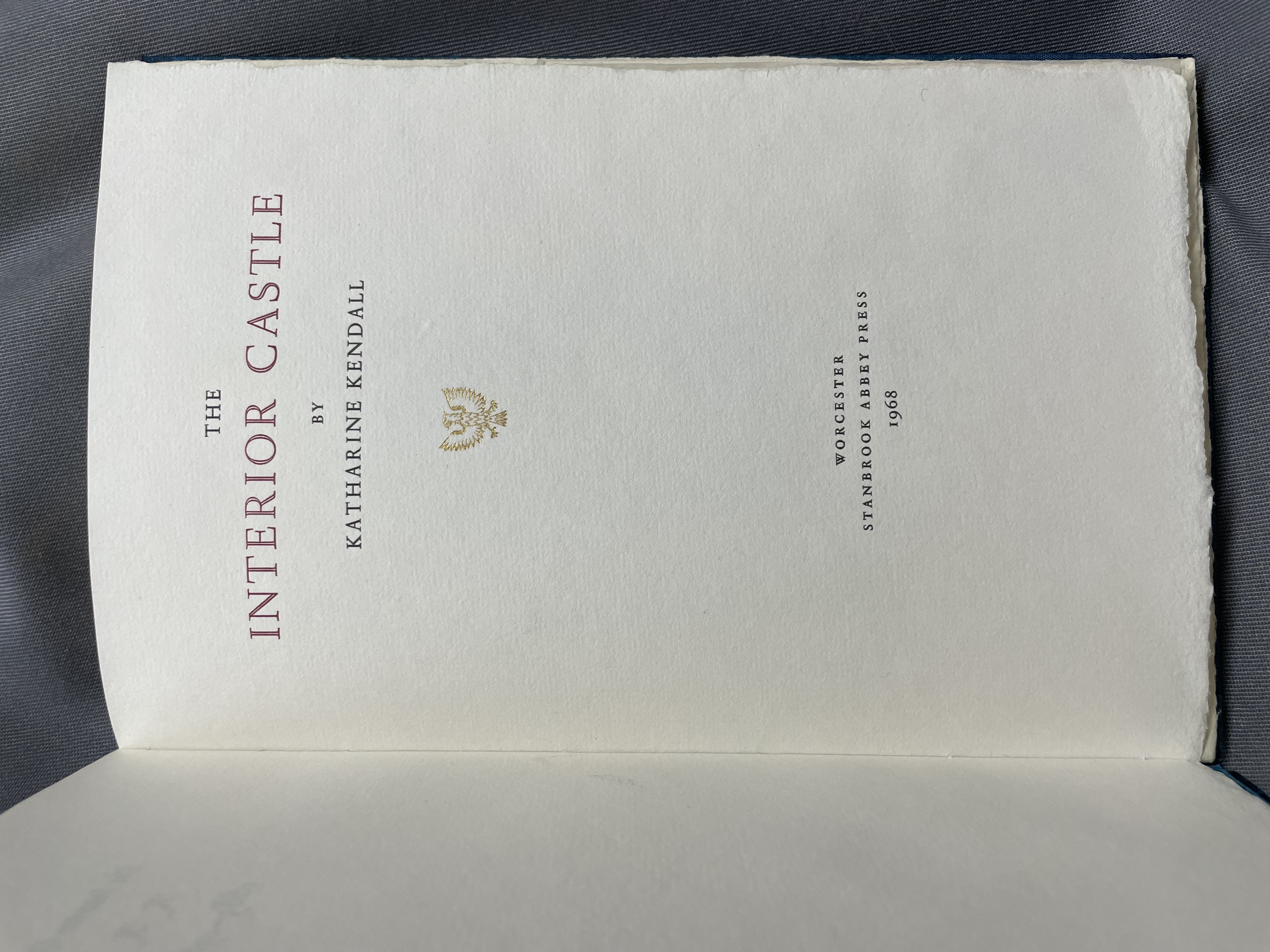 Below is a list of books about Stanbrook Abbey within Special Collections: