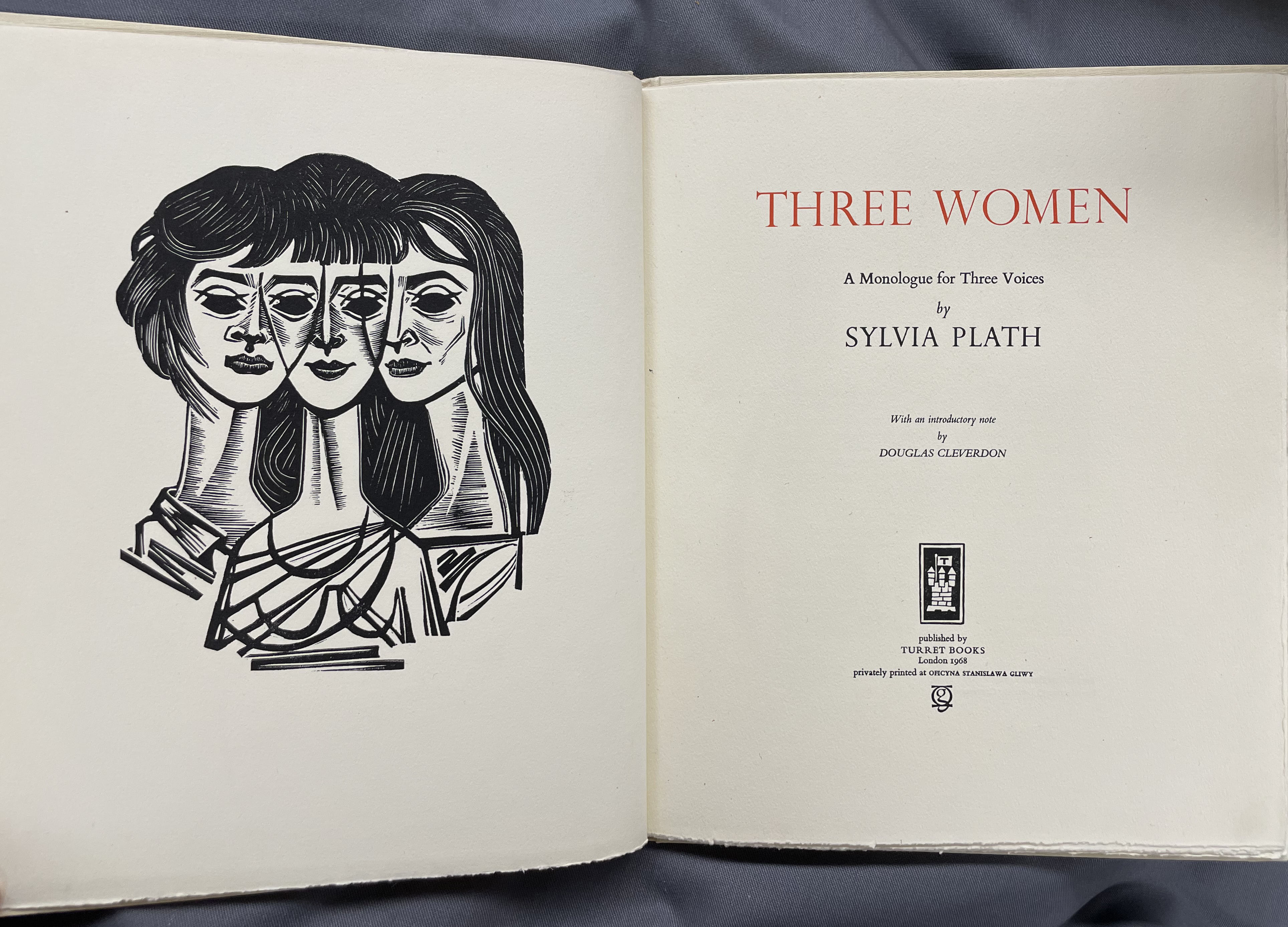 Turret Books was a small press founded in 1965 located in London, England. The press specialized in publishing a series of booklets in limited editions. Turret Books also sponsored various festivals and exhibits. Edward Lucie-Smith, Bernard Stone, and George Rapp all served as directors of Turret Books. Authors published by Turret Books include Lawrence Durrell, George MacBeth, Ted Hughes, Sylvia Plath, Dylan Thomas, Alfred Perles and Edward Lucie-Smith. The press officially went out of business in 1975, but published as recently as 1992.

Below is a list of books about Turret Books within Special Collections: