About the Kelmscott Press 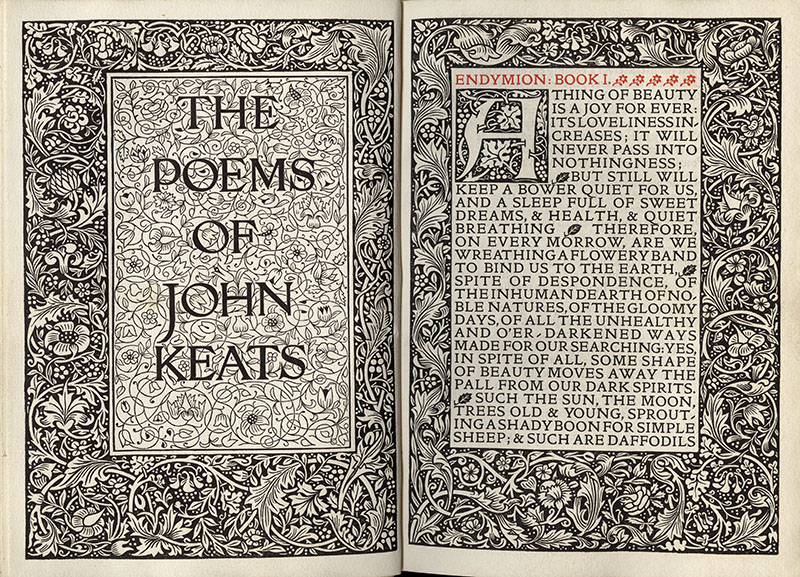 Below is a list of books about the Kelmscott Press within Special Collections: