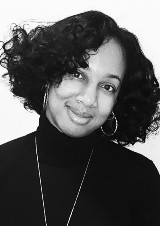 Activism is an essential element of American democracy, and activists have pushed for societal reforms throughout the entirety of American history. When thinking about student activism we often think of the 1960s as a time where youth became more active in political and social movements and embraced grassroots activism as a means of social change. On the University of Maryland campus, large-scale protests against the Vietnam War have gained the most attention in accounts of University history. However, students at the University of Maryland were a part of a wide variety of movements for social and political change, participating in protests for economic justice, racial justice, women’s rights, peace, and a variety of other social concerns.

One of the best ways to research student activism at the University of Maryland is through the student newspapers. They contain records of many of the protests students participated in and can give insight into student viewpoints and issues.

This LibGuide highlights some of the issues that university students have been involved in since the 60s and gives a sampling of some of the articles that talk about these events. It is by no means an exhaustive list, but will serve as a guide to student activism and lead researchers to uncover more about ways UMD students have made their voices heard throughout the years.

For a guide on how to search the student newspapers see the University Archives Digital Collections LibGuide. 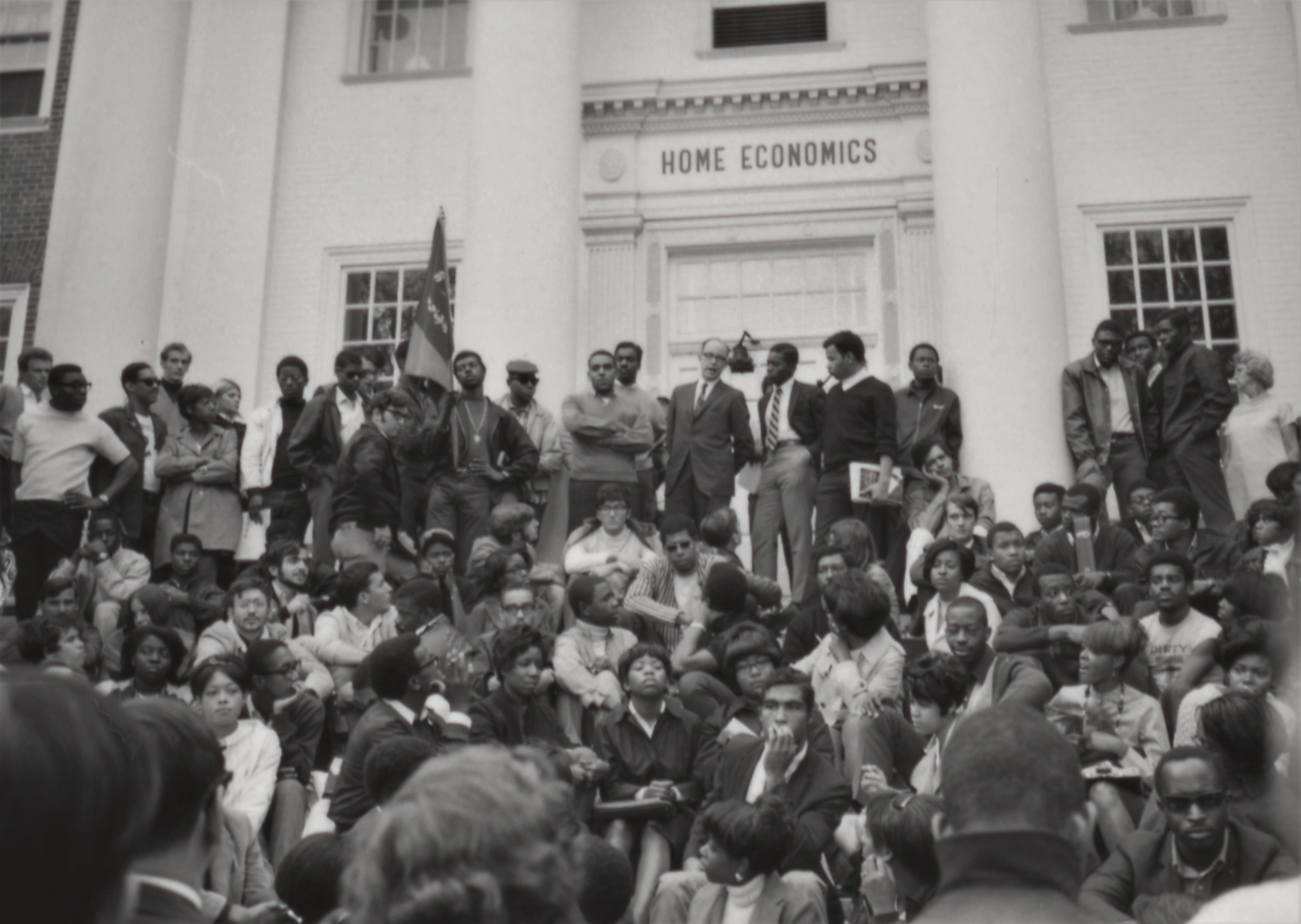 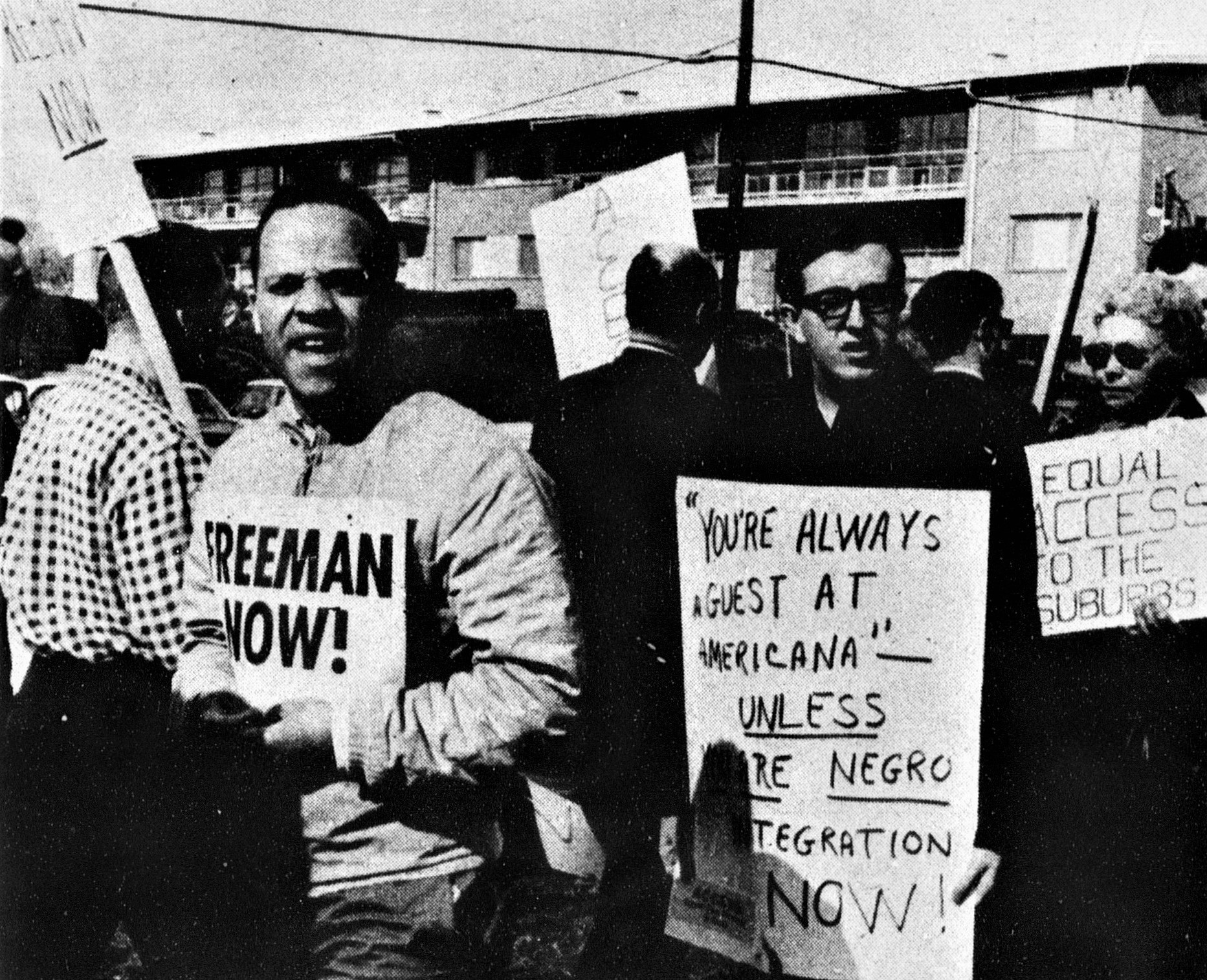 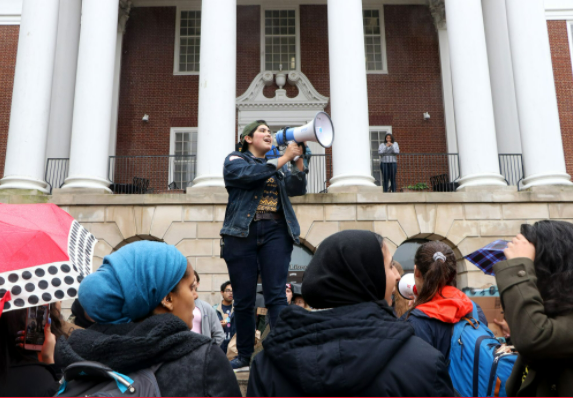 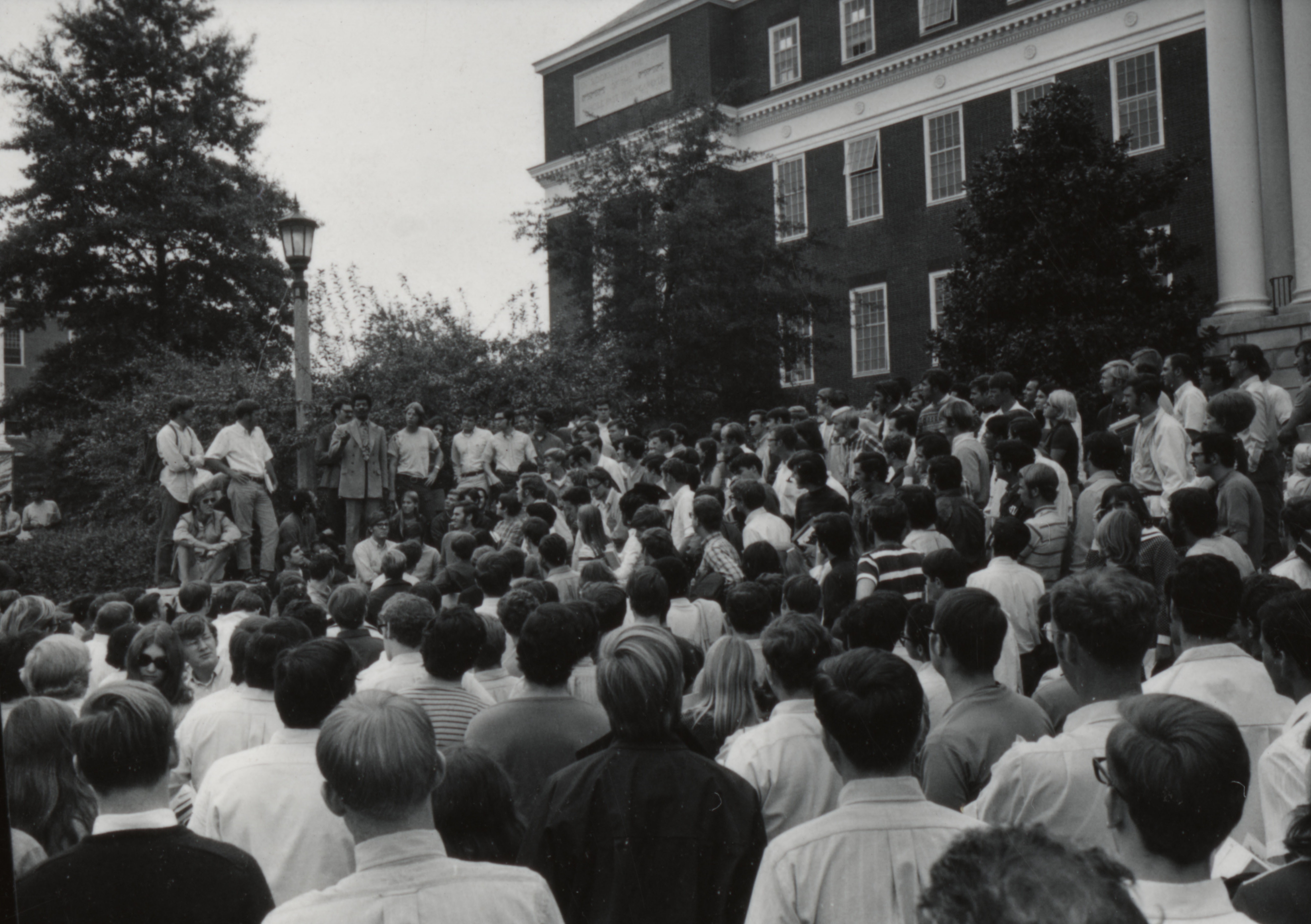 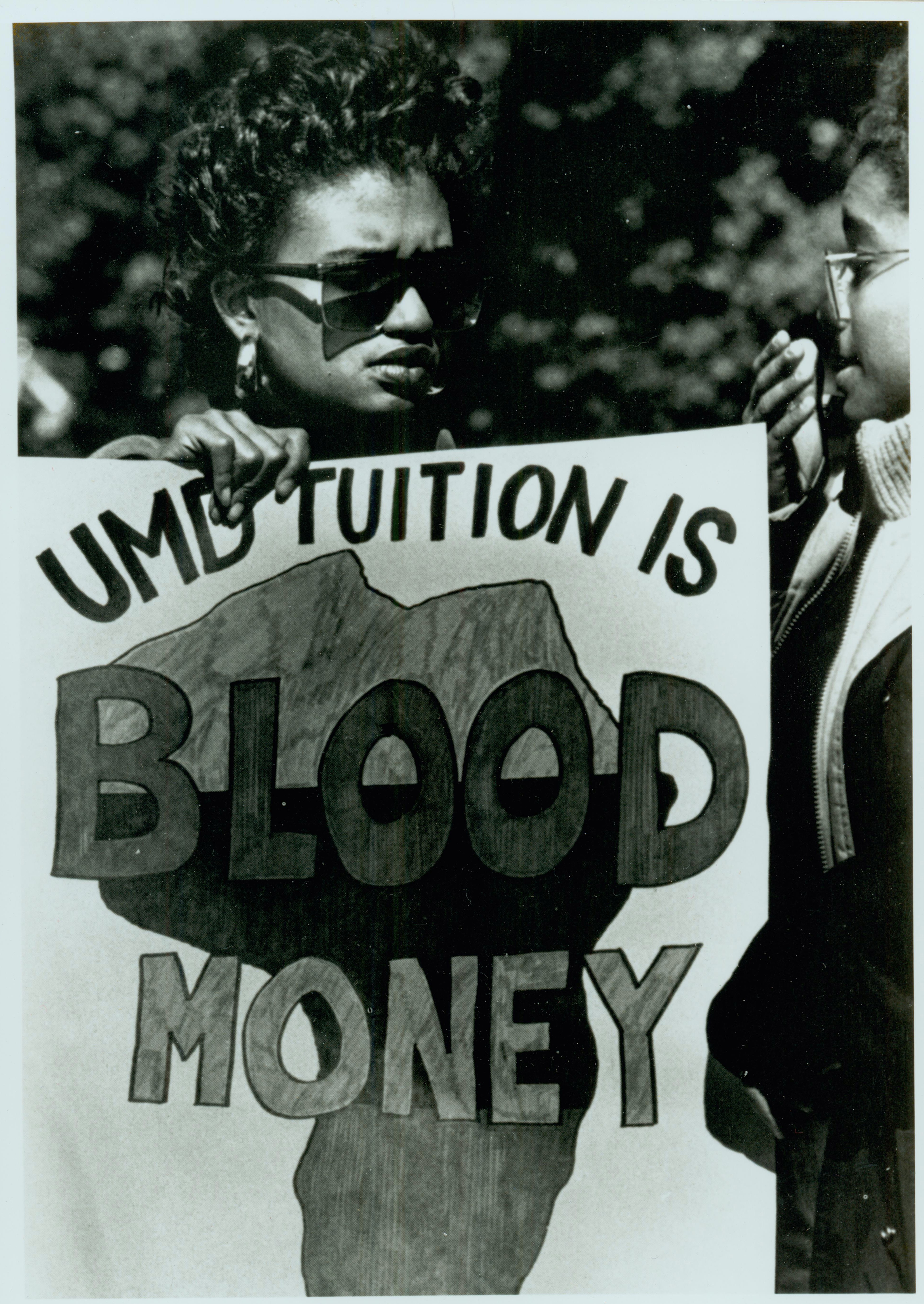 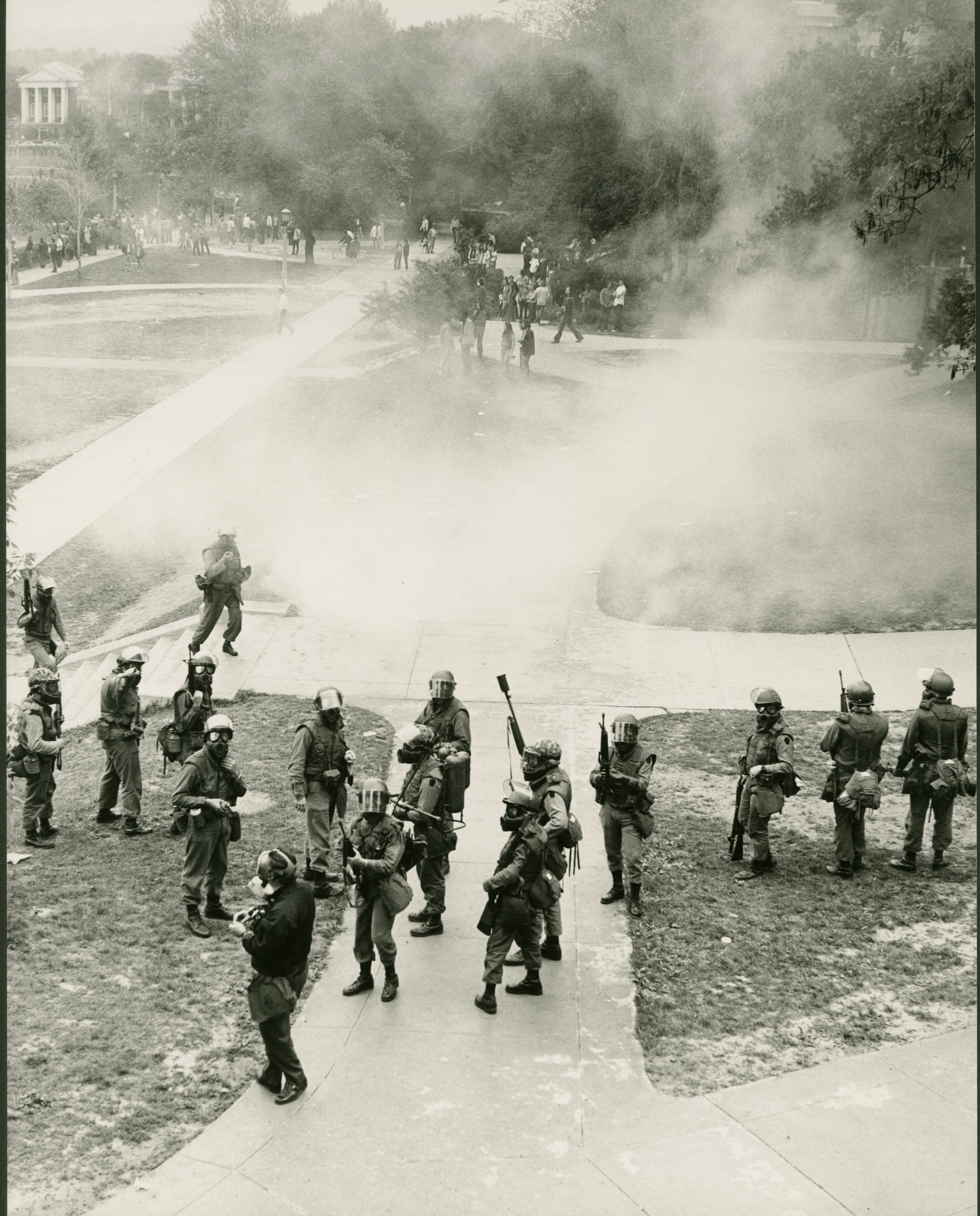 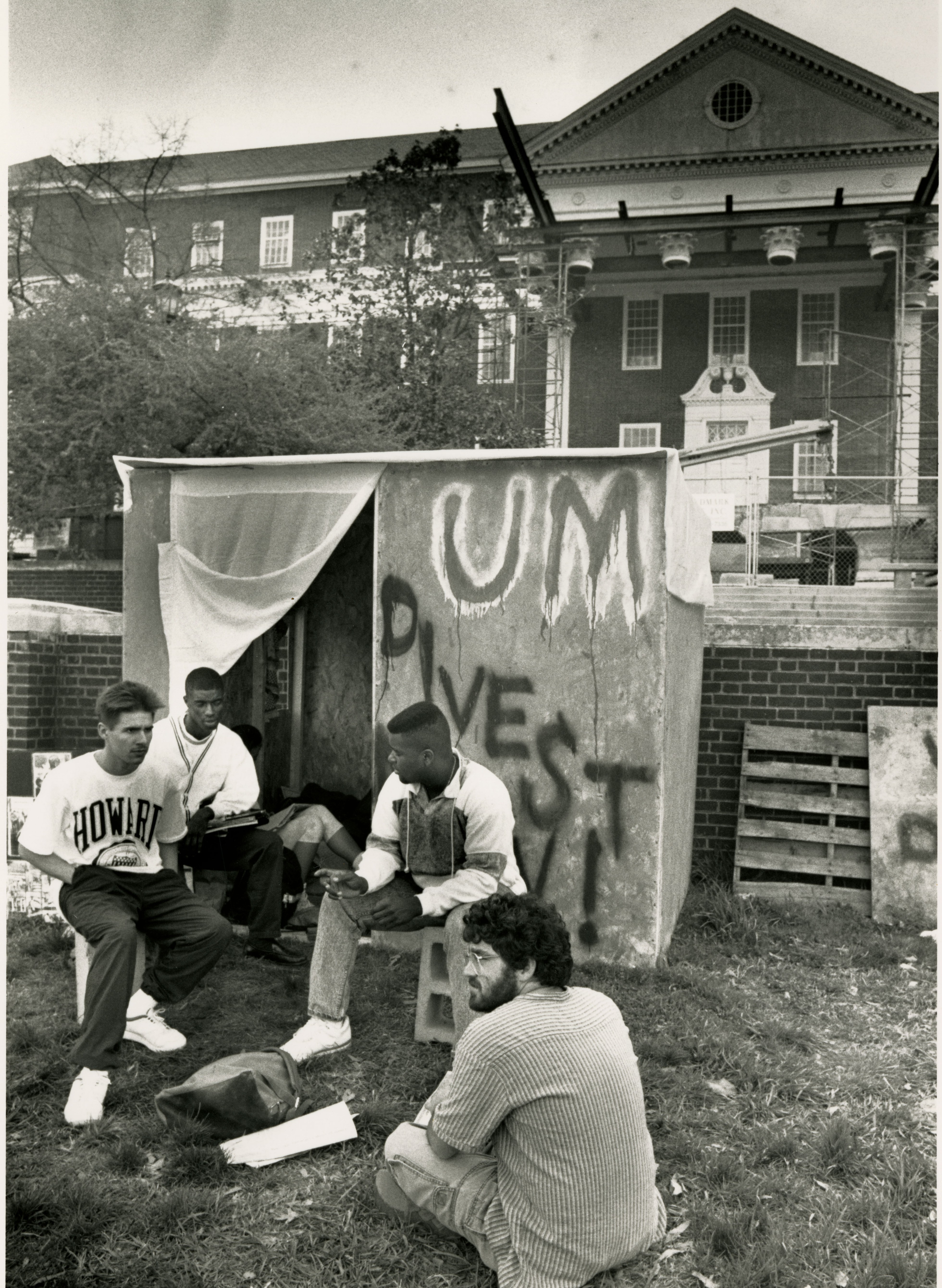 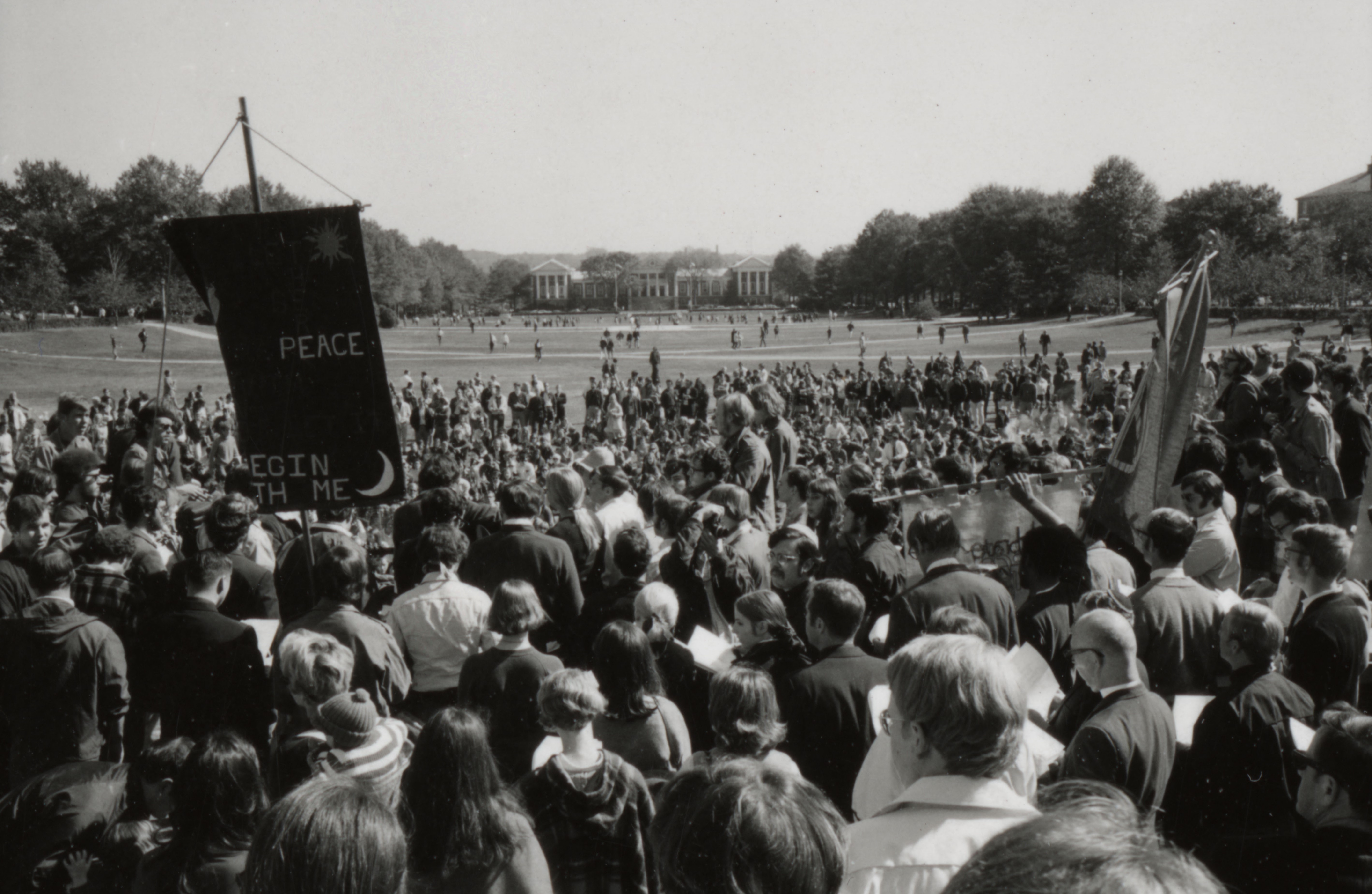 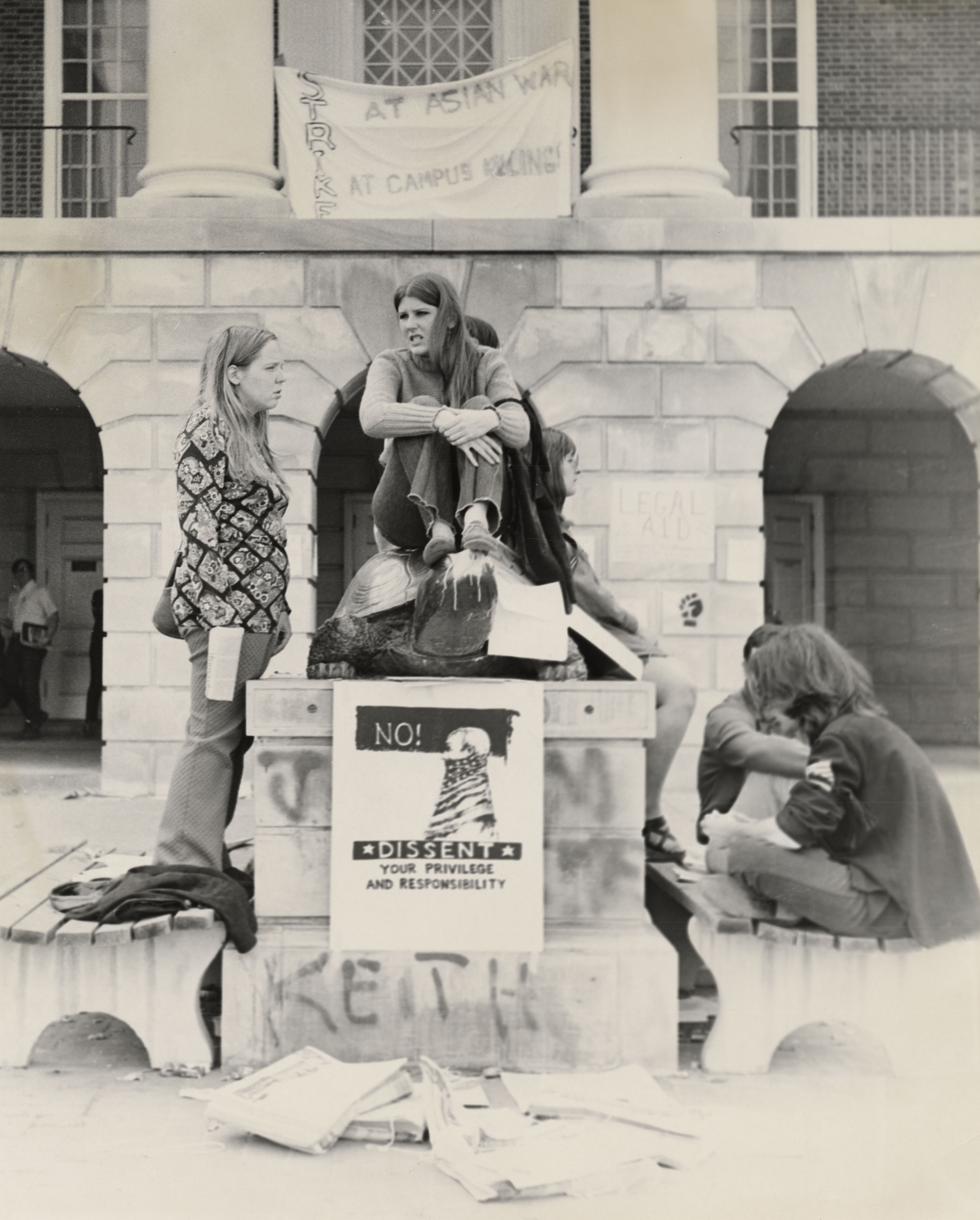