This guide directs you to Pompeii related resources available in Special Collections at the University of Maryland Libraries.

Some examples of subject headings for this topic are:

Enter a search term below to find an item in the catalog:

Books on Mount Vesuvius in the Maryland Room 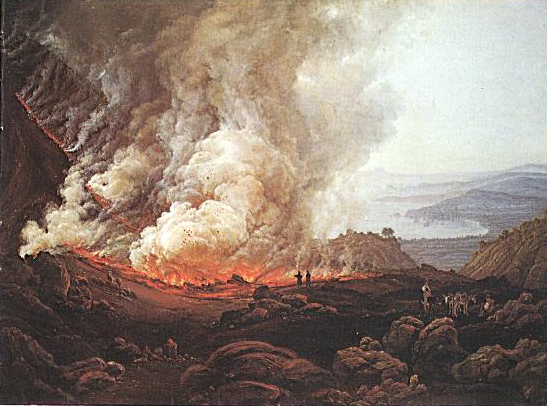 Mount Vesuvius is a volcano located in the Bay of Naples area of Italy.  This volcano is responsible for the destruction of several cities over the years, but may be most well known for its effect on the cities of Pompeii and Herculaneum in 79 A.D.

The shadow of Vesuvius : Pompeii AD 79 / Raleigh Trevelyan. - Trevelyan, Raleigh
Call Number: DG70.P7 T7
This book discusses at length the volcano that had such a large affect on the Pompeii area, Mount Vesuvius.  While this book focuses on the volcano itself and how it has been used in art throughout history, it also has information on Pompeii and Herculaneum before and after the eruption in 79 A.D.  Included are numerous color illustrations and prints of the volcano, as well as photographs of the remains at Pompeii and artifacts that have been found there.