This guide describes resources available at the UMD Libraries for research in Chinese Studies.

・China Daily Online(中国日报网) - China Daily is the national English-language newspaper and is one of the most authoritative newspapers in the country. It serves as a key reference point for overseas media and society. The newspaper has an average daily circulation of more than 400,000 in 150 countries and regions. Two-thirds of China Daily’s readers are government officials, think tanks and decision-makers as well as top executives from multinational corporations. [Full-text] [Chinese/English]

・People's Daily Online(人民网) - The People's Daily, published worldwide with a circulation of 3 to 4 million is one of china's daily news paper. This paper is an organ of the Central Committee of the Communist Party of China. People's daily provides direct information on the policies and viewpoints of China.  Available in Chinese, English, Japanese, French, Spanish, Russian, Arabic, and Korean. [Full-text] [Chinese/English] 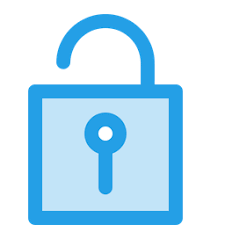