Robert Edward Jager (b. 1939) was arranger/composer for the U.S. Navy at the Armed Forces School of Music from 1962 to 1965. In 1968 he graduated from the University of Michigan. He then went on to be the lecturer in composition and directing at Old Dominion University in Norfolk, Virginia. In 1971, he joined the faculty at Tennessee Tech University and remained there until his retirement as professor emeritus in 2001.

Jager has composed over 150 published works for band, orchestra, chorus, and various chamber combinations. Major ensembles that have commissioned his music include the Tokyo Kosei Wind Orchestra, the Republic of China Band Association, several large universities, and all five of the Washington-based military bands.

He has received numerous honors for his works, including the Roth Orchestra Award twice, and is the only three-time winner of the ABA Ostwald Award (1964, 1968, 1972). He won the 1964 Award for two movements from his Symphony for Band.

Jager’s Diamond Variations is a set of five variations on the trio melody of the march Illinois Loyalty. The piece was written for the 75th anniversary of the University of Illinois Concert Band.

Sinfonietta was premiered by the Butler University Wind Ensemble and performed by the U.S. Army Band at the 1972 ABA convention. The composition contains three movements: Scherzo, Elegy, and Fugue. 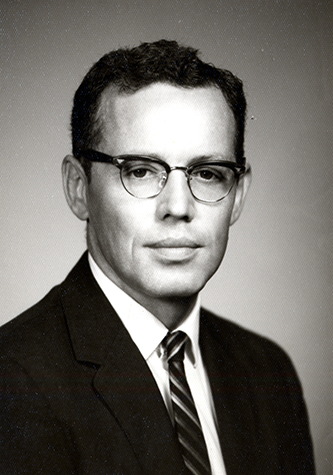 Frederick Beyer (1926–2001) earned a bachelor of arts degree from Harvard University, a master of arts in composition from Columbia University, where he studied with Otto Luening and Jack Beeson, and a doctor of music degree in composition from Florida State University, where he studied with John Boda. Beyer was band and orchestra director at Largo High School in Florida for nine years before becoming professor of music at Greensboro College and music director at the Eastern Music Festival. Beyer wrote two commissions for the Eastern Music Festival and was awarded the North Carolina Music Teachers Composition Commission.

After college he played timpani for the Austin Symphony Orchestra before becoming an arranger for the Fourth and Eighth United States Army Bands. Chance was also a composer-in-residence for the Ford Foundation Young Composers Project in Greensboro, North Carolina, from 1960 to 1962.

Chance won the 1966 ABA Ostwald Award for Variations on a Korean Folk Song, now a standard of the symphonic band repertoire. The piece contains five variations on the song “Arirang,” a melody the composer discovered while stationed in Korea with the Eighth U.S. Army Band. 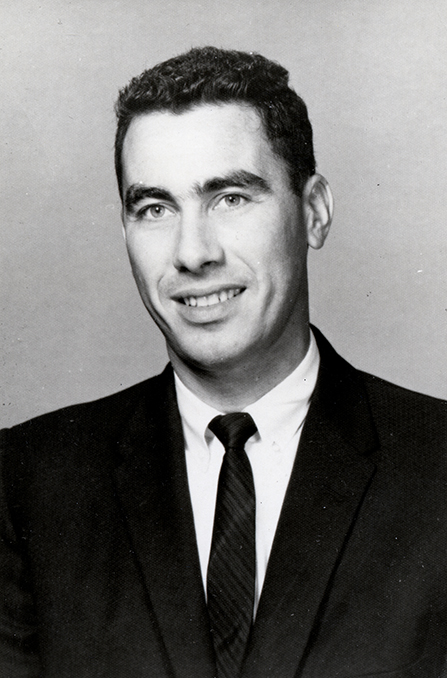 Lawrence Weiner (1932–2009) studied music at the University of Texas at Austin, where he graduated with a bachelor’s degree in 1954 and master’s in 1956. In 1972, he received a doctorate of musical arts from the University of Miami. Weiner was on faculty and served as Composer-in-Residence at Texas A&M University-Corpus Christi from 1974 until his retirement in 2003.

Weiner composed over 150 works in his career, including 40 works for symphonic band. He received commissions and awards from ASCAP, Texas A&M University, the Corpus Christi Symphony, and other notable organizations. His Concerto for Piano and Orchestra and Dialogues for Piano Trio were nominated for the Pulitzer Prize.

Weiner received the 1967 ABA Ostwald Award for his Daedalic Symphony, which was first performed by the University of Miami Band at the 1967 ABA Convention. The title alludes to the mythological Daedalus, who created the intricate labyrinth for the Minotaur of Crete. 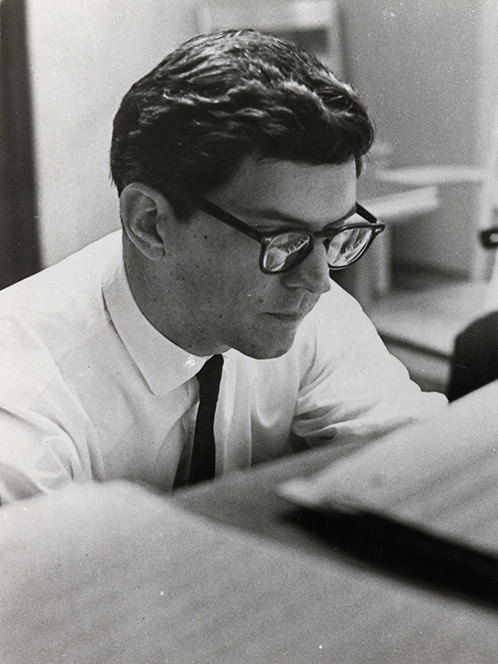 Richard Willis (1929–1997) was an emeritus professor of music and composer-in-residence at Baylor University in Waco, Texas. He received a bachelor of music degree from the University of Alabama in 1950, a master of music in composition degree from the Eastman School of Music in 1951, and a PhD from Eastman in 1964.

Willis was a prolific composer whose works were performed throughout the United States and around the world. He received several notable awards for his compositions, including the 1956 Prix de Rome, the Joseph Bearns Prize, and the Howard Hanson Prize. He won the Ostwald Award in 1969 for Aria and Toccata. 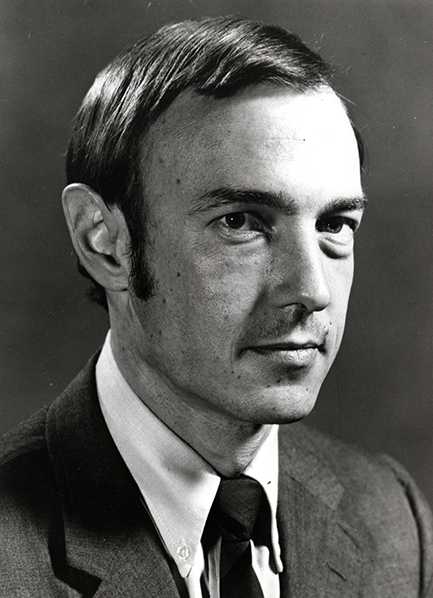 Fisher Tull (1934–1994) was a faculty member at Sam Houston State University in Huntsville, Texas, where he served as chairman of the Department of Music for 17 years, beginning in 1965. Tull served as president of the Texas Association of Music Schools and was a member of the Board of Directors and the Commission on Undergraduate Standards of the National Association of Schools of Music.

A native of Texas, Tull earned a BM in music education (1956), an MM in music theory (1957), and a PhD in music composition (1965) from the University of North Texas. He studied trumpet with John Haynie and composition with Samuel Adler. As a composer of more than 80 works for orchestra, band, chorus, and chamber music, Tull has won several notable awards, including ten ASCAP awards, five First Prize awards from the Texas Composers Guild, and an Arthur Frazer Memorial Prize for his Three Episodes for Orchestra. He won the 1970 ABA Ostwald Award for Toccata. 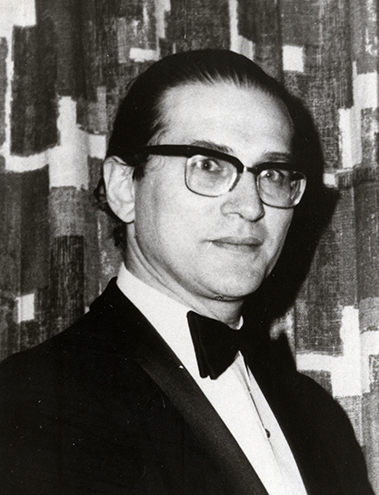 Kroeger was head of the American Music Collection at the New York Public Library from 1962 to 1964 and director of the Moravian Music Foundation in Winston-Salem, North Carolina. Kroeger has served on the music faculty at Ohio University and the University of Colorado, and was head of the music library at the University of Colorado–Boulder. As a musicologist, Kroeger received two grants from the National Endowment for the Humanities to prepare volumes of The Complete Works of William Billings for the American Musicological Society.

Kroeger has composed over 100 works for a variety of performance groups, including his Divertimento for Concert Band, which was selected as the winning composition for the 1971 ABA Ostwald Award.