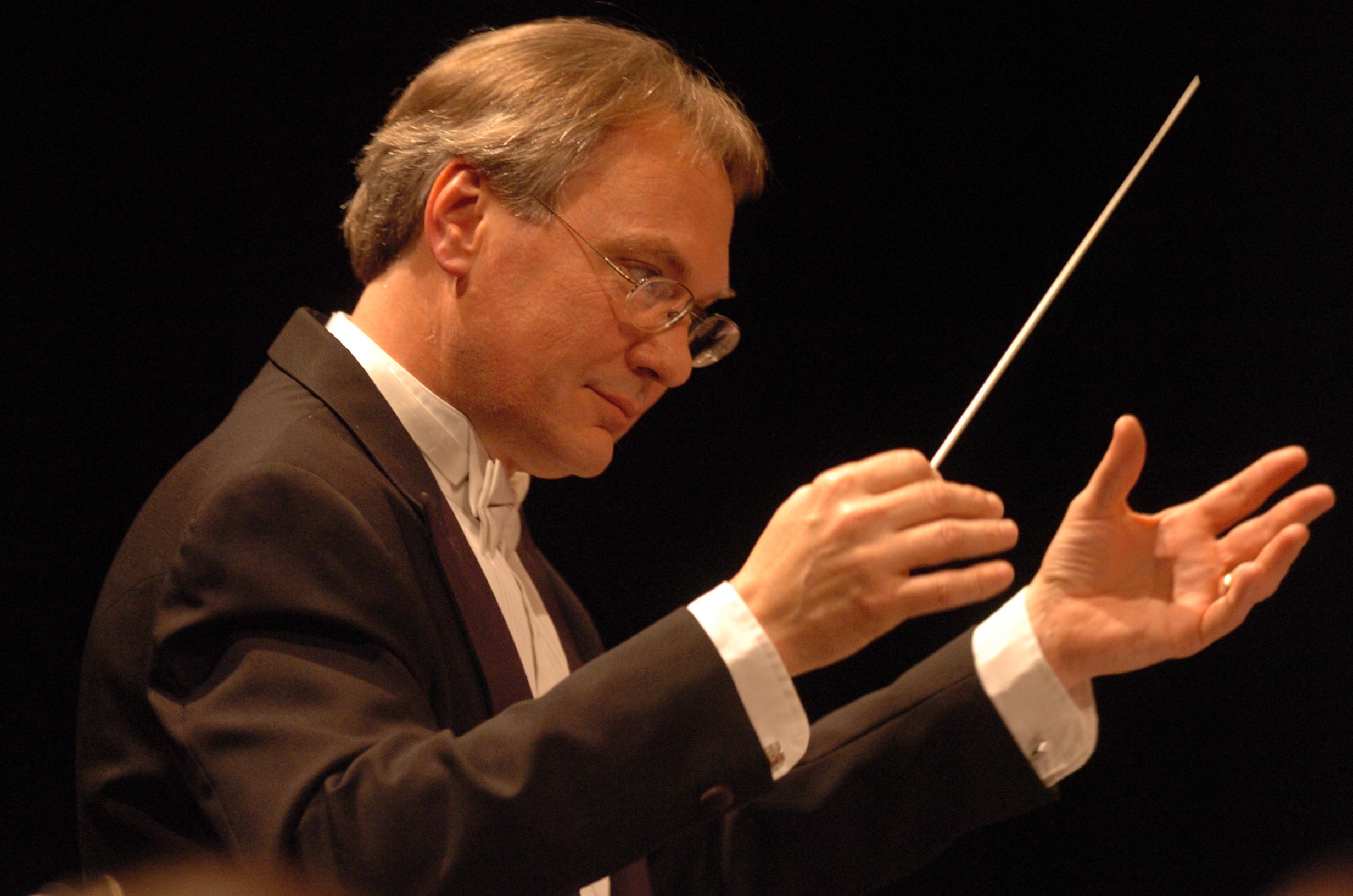 Timothy Mahr (b. 1956) is a professor of music at St. Olaf College, where he conducts the St. Olaf Band and teaches music education, conducting, and composition. Mahr received his bachelor’s degrees from St. Olaf College and his master’s and doctorate from the University of Iowa.

The American Bandmasters Association awarded Mahr the 1991 Ostwald Award for his work The Soaring Hawk, commissioned by the University of Iowa Symphony Band for its appearance at the 1990 ABA National Convention. The piece was inspired by the composer’s reflections on the experiences in the life of a hawk and the perspective of the earth when seen from above.

Mahr received the Ostwald Award again in 1992 for Endurance, the first composition resulting from the ABA Commissioning Project. The composer describes the work as “a musical reflection upon the infinite endurance of the human spirit, the religious spirit, and the spirit of the earth.” 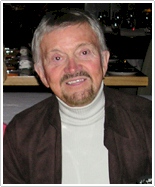 Ron Nelson (b. 1929 in Joliet, Illinois) served as a professor and chairman of the music department at Brown University from 1960 to 1993.

Nelson earned a bachelor’s of music, masters of music, and doctorate of musical arts in composition from the Eastman School of Music, where he studied with Louis Mennini, Bernard Rogers and Howard Hanson. In 1954-1955 he received a Fulbright Grant to study composition in France at the Ecole Normale de Musique and at the Paris Conservatory.

In 1991, Nelson was awarded the Acuff Chair of Excellence in the Creative Arts, the first musician to hold the chair. The John Philip Sousa Foundation awarded him the Medal of Honor in 1994.

Nelson has received numerous commissions, including those from the National Symphony Orchestra, the Rochester Philharmonic, the United States Air Force Band and Chorus, Musashino Wind Ensemble, Aspen Music Festival, and numerous colleges and universities. He has also received grants and awards from the Rockefeller Foundation, the Howard Foundation, ASCAP, and the National Endowment for the Arts.

In 1993, his Passacaglia (Homage on B-A-C-H) was the first piece to win all three major wind band composition prizes during one period: the National Band Association Prize, the American Bandmasters Association Ostwald Award, and the Sudler International Prize. The piece is a set of continuous variations using counterpoint, moving seamlessly from darkness to light.

Nelson won the Ostwald Award in 1994 for Chaconne (In Memoriam…), a piece commissioned by the ABA and premiered by the U.S. Air Force Band. The elegiac work contains variations built on a repeated chord progression. 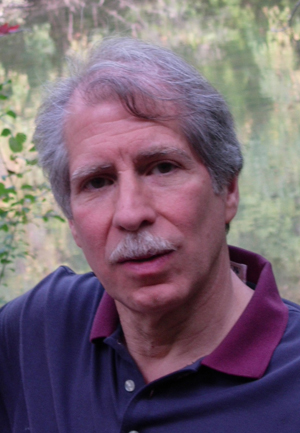 Anthony Iannaccone (b. 1943 in Brooklyn, New York) taught at Eastern Michigan University until his retirement in 2013. In addition to teaching composition at the university, he conducted the Collegium Chamber Orchestra and Chorus.

His music has been performed by major orchestras and chamber ensembles, and he has conducted numerous regional and metropolitan orchestras in the United States and in Europe. Iannaccone has won first prize from the National Band Association, has been awarded numerous grants and commissions, and was a finalist in the 2001 London Symphony Orchestra Masterprize Competition.

Iannaccone won the ABA Ostwald Award in 1995 for Sea Drift, whose three movements draw their titles and inspiration from poems in a collection by Walt Whitman also called Sea Drift. Psalms for a Great Country, commissioned by ABA and premiered by the U.S. Marine Band, won the Ostwald Award in 1996.

Psalms for a Great Country 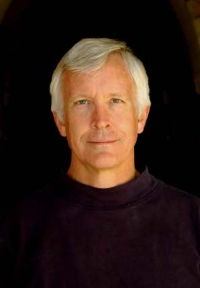 Dan Welcher (b. 1948) teaches music composition at the University of Texas at Austin Butler School of Music, where he also serves as Director of the UT New Music Ensemble. He served as the assistant conductor of the Austin Symphony Orchestra from 1980 until 1990.

Welcher earned degrees from the Eastman School of Music and the Manhattan School of Music, studying bassoon, piano, and composition. He served as the principal bassoonist in the Louisville Orchestra while teaching composition and theory at the University of Louisville. While a composer-in-residence with the Honolulu Symphony Orchestra from 1990 to 1993, he conducted more than 30 concerts with the group, began a series of new music concerts entitled Discoveries, and hosted a weekly radio series called Knowing the Score.

Winner of the 1997 ABA Ostwald Award, Welcher’s Zion for concert band grew from his study of the music and worship of the Mormon pioneers of Utah.

In Circular Marches, which won the Ostwald Award the following year, Welcher draws on the music of the Shakers, including their well-known hymn Simple Gifts. 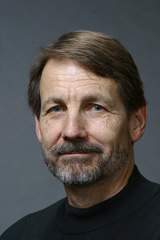 Grantham has written commissioned works for many ensembles, including the symphony orchestras of Atlanta, Cleveland, and Dallas. He also collaborated with fellow composer Kent Kennan to author the textbook The Technique of Orchestration.

Grantham has received numerous awards and prizes in composition, including the Prix Lili Boulanger, the Nissim/ASCAP Orchestral Composition Prize, First Prize in the Concordia Chamber Symphony's Awards to American Composers, a Guggenheim Fellowship, three grants from the National Endowment for the Arts, three First Prizes in the NBA/William Revelli Competition, and First Prize in the National Opera Association's Biennial Composition Competition.

Southern Harmony, commissioned by the Southeastern Conference of Band Directors and awarded the ABA/Ostwald Award in 2000, draws on an 1835 collection of American songs, including “Wondrous Love” and “The Soldier’s Return.”

Fantasy Variations, winner of the 1999 ABA/Ostwald Award, is an original composition inspired by George Gershwin’s 1936 Prelude II for solo piano.