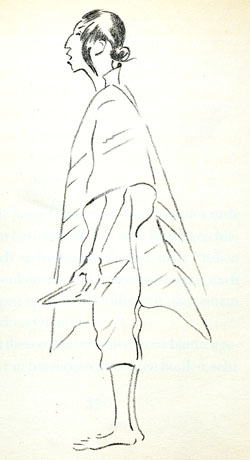 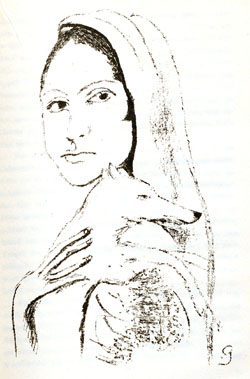 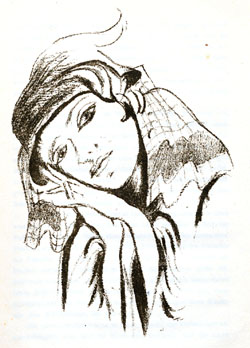 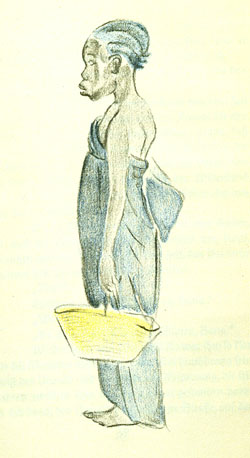 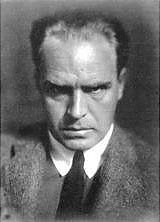 Kasimir Edschmid was born Eduard Hermann Wilhelm Schmid, on October 5, 1890 in Darmstadt, Germany.  He studies French language and literature in across Europe, including Munich and Paris, before turning to his own wirting.  Edschmid was a highly productive Expressionist prose writer, who published widely in a number of different subject areas, including journalism, short stories, and travel writing, among others.  He traveled extensively throughout Africa, South America, and the mediterranean.  He is perhaps best know for is best known for Über den Expressionismus in der Literatur und die neue Dichtung, published in 1918.

He was one of relatively few Expressionists who did not flee Germany after the National Socialist takeover.  He was able to continue publishing under the Nazi regime. Edshmid was a recipient of the Büchner Prize in 1927.  However, he found himself increasingly harassed by the German government and was repeatedly banned from public speaking.

After the war he continued to be an importance influence on German literature. Edschmid died on August 31, 1966 in Vulpera, Engadin, Switzerland. 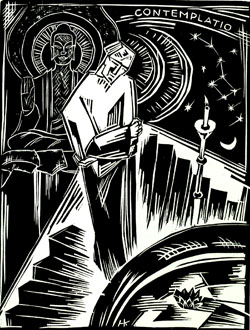