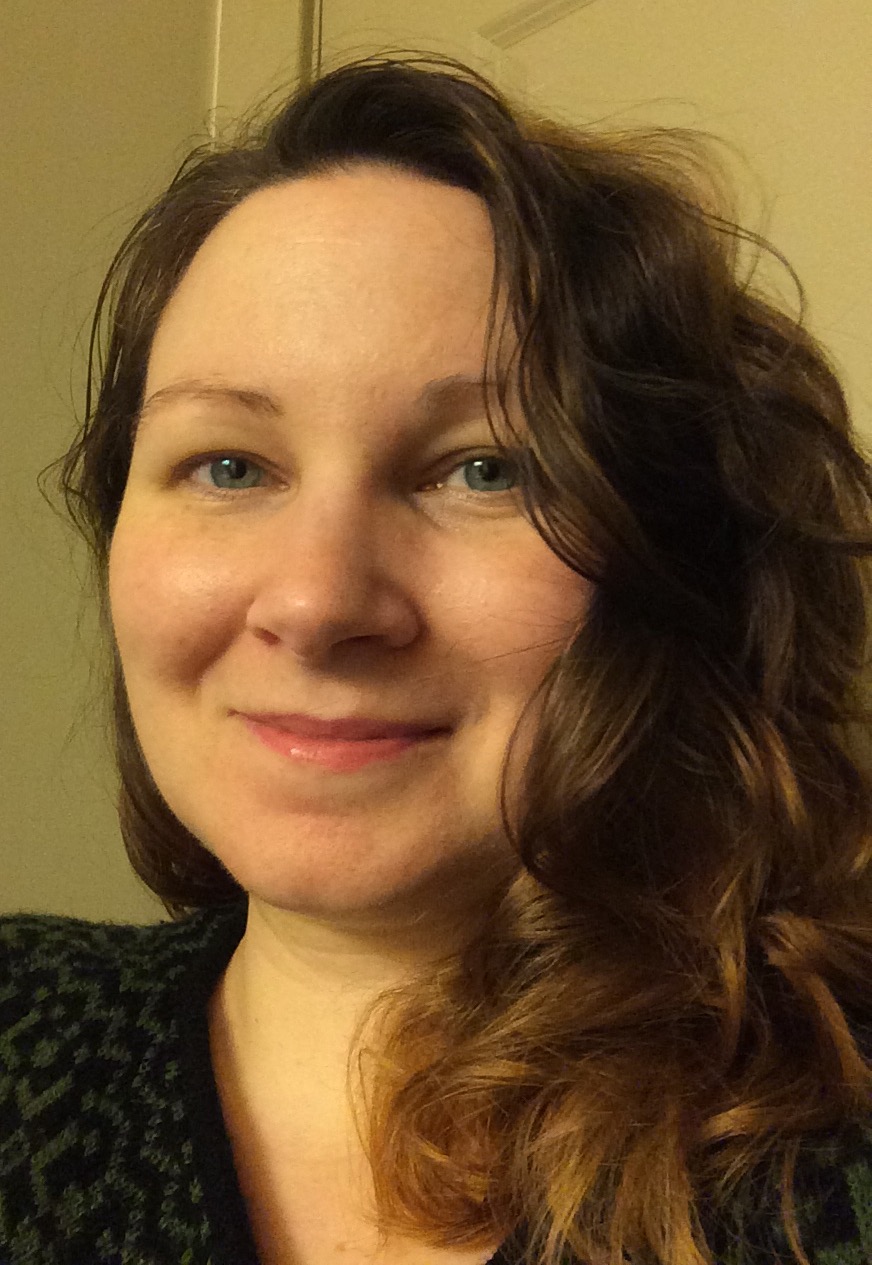 Welcome to the Special Collections Guide to Thomas Bewick 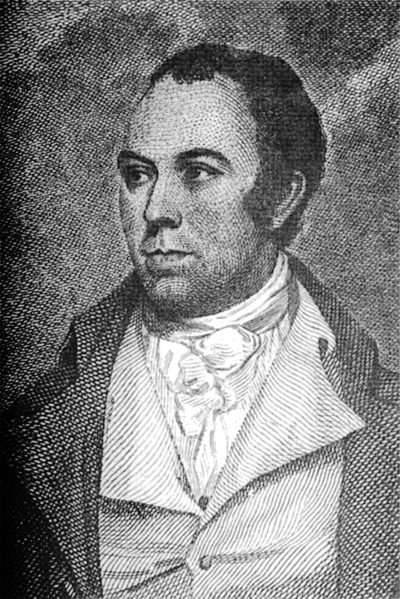 A General History of Quadrupeds appeared in 1790 and Bewick's greatest achievement, the History of British Birds, was published from 1797-1804 in two separate volumes, "Land Birds" and "Water Birds", with a supplement in 1821. The Quadrupeds is an encyclopedia of mammals from around the world and has particularly detailed entries regarding domestic creatures. The Birds is specific to those species indigenous to Britain and is incredibly accurate due to Bewick's personal knowledge of the habits of birds in the wild acquired during his frequent bird-watching expeditions. Bewick's autobiography, Memoirs of Thomas Bewick, by Himself, appeared in 1862.

Bewick's woodcarvings are considered a pinnacle example of the medium. Bewick, unlike his predecessors and contemporaries, would carve in harder woods, against the grain, using fine tools normally favored by metal engravers. This technique proved to be far superior, and has been the most prevalent method used since.

There are more than 65 titles in the University of Maryland's Libraries Collection written by, featuring the artwork of, or relating to Thomas Bewick, with a majority of them accessible through the Maryland Room in Hornbake Library.

For more about the life and works of Thomas Bewick, visit the Biography page of this guide.

Search the UMD Catalog for Items in Special Collections

Use the University of Maryland classic catalog to search for titles in the rare book collection by date of publication, author, or keyword. Select Advanced Search and select Marylandia and Rare Books to search for works housed in Special Collections and University Archives.

Contact us with any questions about locating books in Special Collections and University Archives at the University of Maryland. 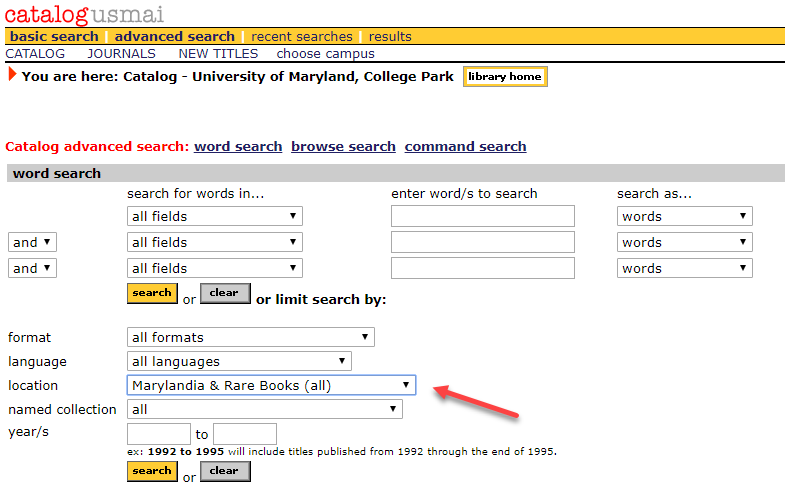 All rare books can be requested online and viewed in the Maryland Room, located in Hornbake Library at the University of Maryland College Park.