Welcome to the Guide to Gothic Literature!

Welcome to the Guide to Gothic Literature in Special Collections at the University of Maryland!

What is Gothic Literature?

The Gothic genre began in 1764 with the publication of Horace Walpole's novel The Castle of Otranto, which is generally considered the first gothic novel. Many elements found in Horace's novel became the standard elements of the Gothic genre. Within Gothic literature there are themes of romance, horror, and a prevailing atmosphere of mystery and terror. The term Gothic is a reference to the architecture of medieval buildings and ruins, which often serve as inspiration and backdrop in gothic novels with dark and mysterious castles/manors with subterranean passages, dark battlements, hidden panels, and trapdoors. Gothic literature generally challenged Enlightenment principles; giving voice to irrational, horrific, and transgressive thoughts, desires, and impulses. The golden age of Gothic literature is roughly defined as beginning in the late 18th century up to the end of the 19th century, although its imprint can clearly be seen long past that timeframe leading into the modern horror genre in film, literature, comics, and more.

What are Special Collections?

Special Collections house collections of rare books and historic documents, including materials pertaining to the history of Maryland and The University of Maryland. Within the literature and rare books collection there are first editions, illustrated editions, as well as special editions and artists' books. 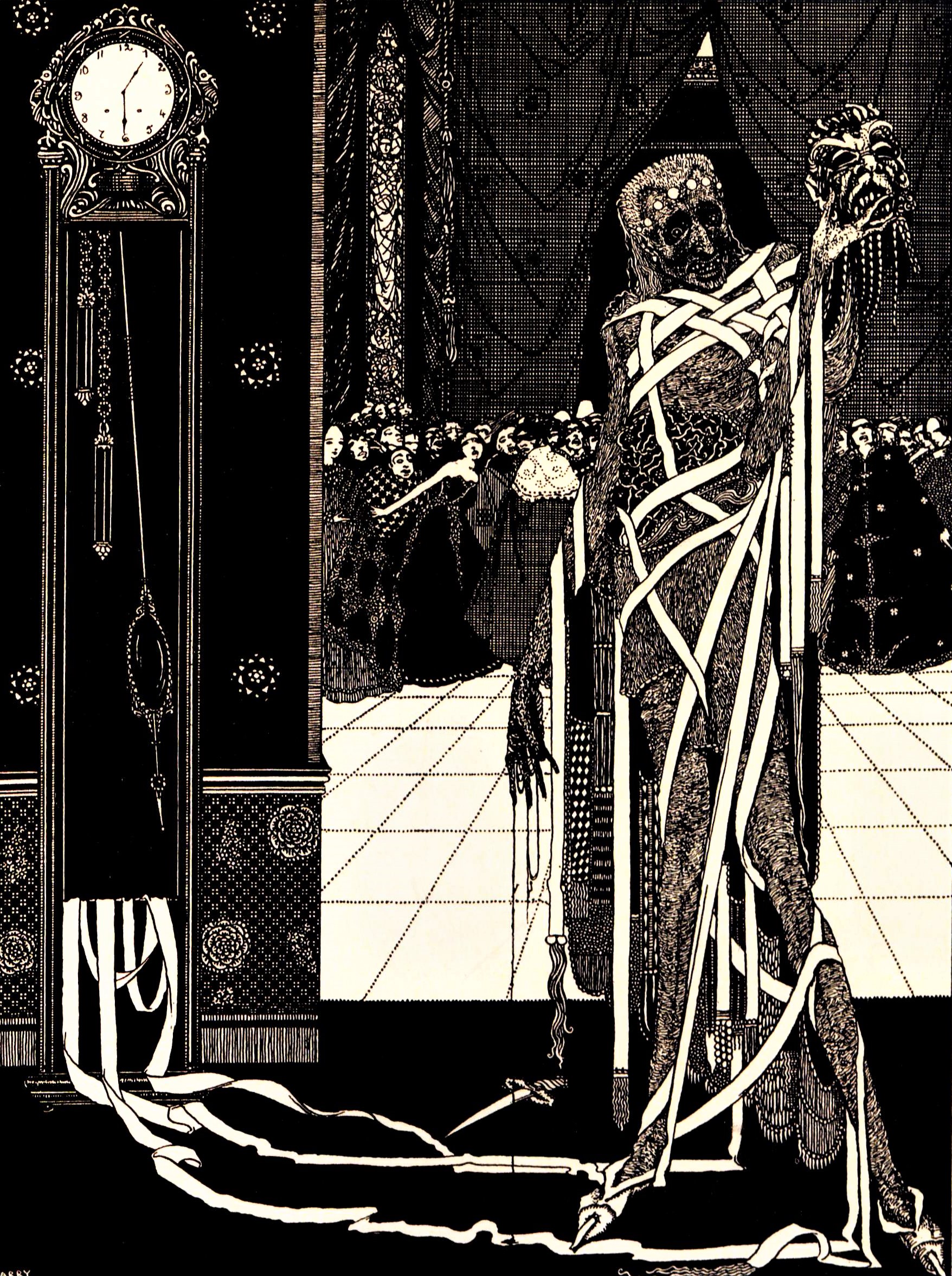 “And Darkness and Decay and the Red Death held illimitable dominion over all.”-'The Masque of the Red Death', Edgar Allen Poe'