Built in 1938, the Silver Theater was designed in an Art Deco style by noted theater architect John Eberson and was a key part of Silver Spring, Maryland's vibrant growth and expansion during the 1940s and 50s. By the late 70s, however, the theater was in decline.

Starting in 1984, concerned groups including the Art Deco Society of Washington mounted a historic preservation effort to save the Silver Theater. Their work resulted in the theater's being placed in the National Register of Historic Places and included in Montgomery County, Maryland's master plan for historic preservation.

In the late-1990's the American Film Institute began significant reconstruction and restoration of the theater for use as it's headquarters. This work was recently completed, and the Silver Theatre has opened its doors and re-lit its screens. This restoration is a central part of broader redevelopment projects in downtown Silver Spring that will bring new shopping and restaurants to the area.

Photos of the Silver Theater 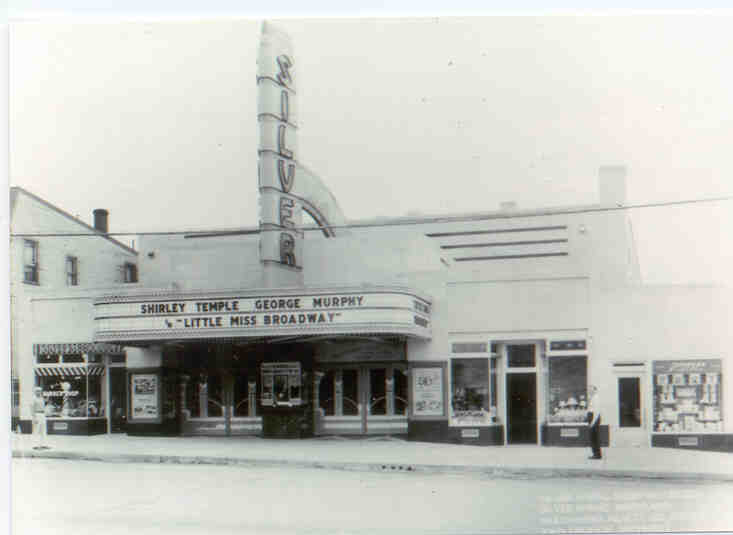 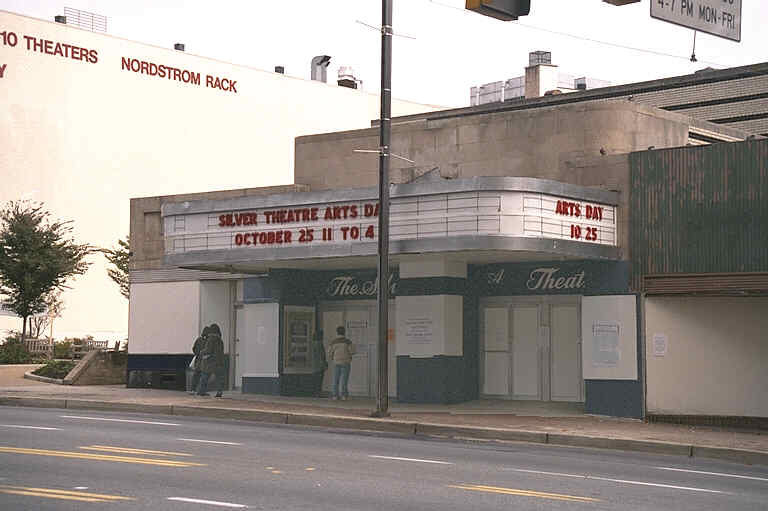 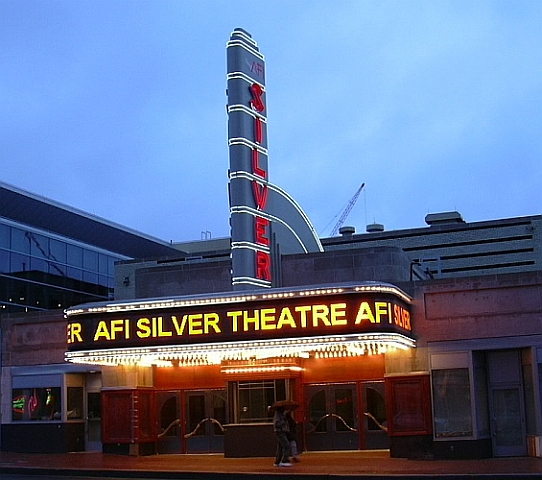 The Fox Theater was designed in 1930 by the architectural firm of Balch and Stanberry. In a departure from the Silver Theater's Art Deco style, this theater shows off some of the architectural opulence typical in theaters of the time, including a ceiling with twinkling stars and "atmospheric lighting" that could simulate sunrises and sunsets. The theater thrived at the center of Visalia until 1976, when the main screen was split into three screens in order to be able to show more films.

It continued to operate in this manner until 1996, when it closed its doors. Slated for demolition, the theater was saved by the work of a grassroots community organization called "Friends of the Fox" which was led by Visalia Adult School teacher Rami Cherami. Today it is run by a non-profit organization as a performing arts venue, and is the home of the Tulare County Symphony.

Photos of the Fox Theater 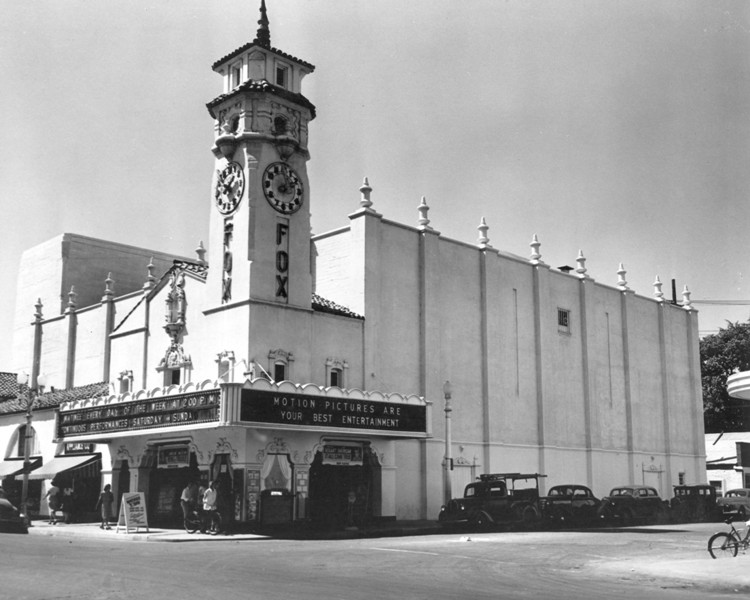 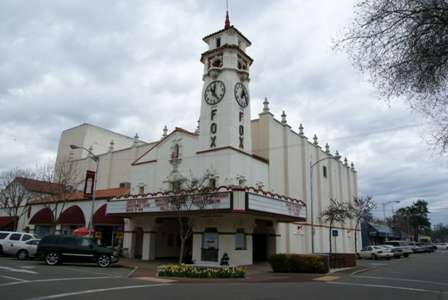 The Fox Theater, After Renovation, 1999