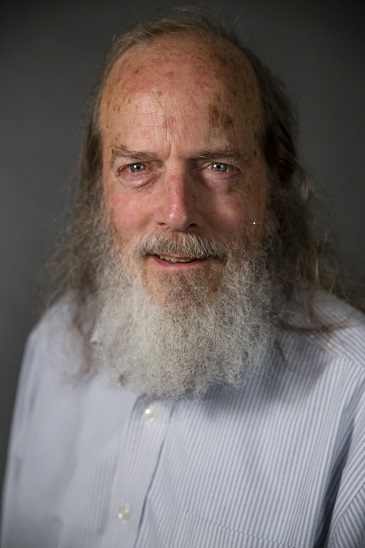 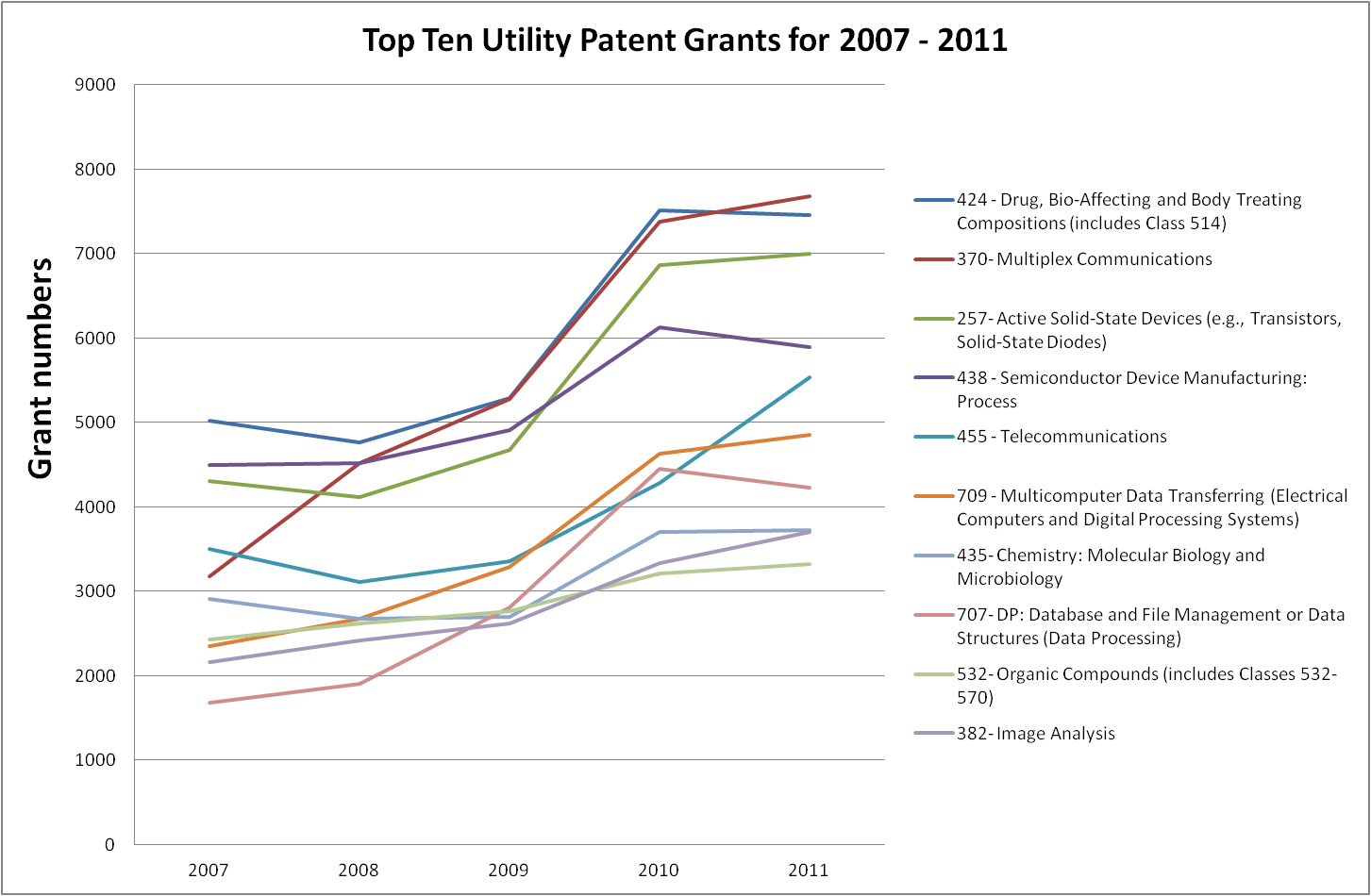 The Four Office Statistics Report facilitates an understanding of each Office's operations and increases general awareness about patent grant procedures among the Offices. This information provides a means for gauging invention activity, technology flow, and output among the Offices.  The majority of all patent applications filed worldwide, including Patent Cooperative Treaty applications, are processed by the Trilateral Offices. The Trilateral Co-operation was established in 1983 and includes the:

A forum of the five largest intellectual property offices in the world.  The members of IP5 are the: