This guide describes how to locate a U.S. Supreme Court case by name, citation and subject. 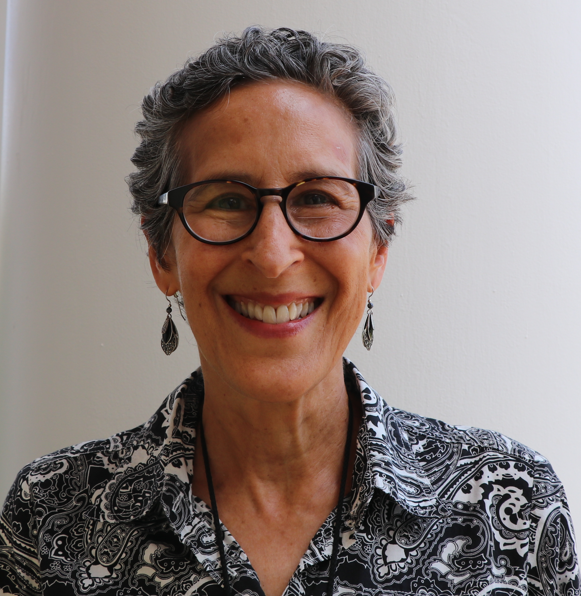 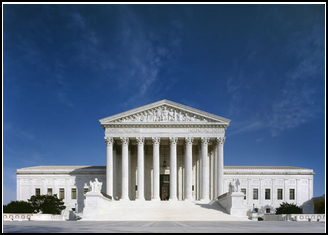 The fulltext of a Supreme Court Case will be found in many sources, both print and online (both UM Databases and free web sources).

If you do not have a citation and want to locate Supreme Court Cases on a topic, you can use a print index or online sources.

A Regional Library in the Federal Depository Library Program