A guide to dance collections and resources at Special Collections in Performing Arts at the University of Maryland. 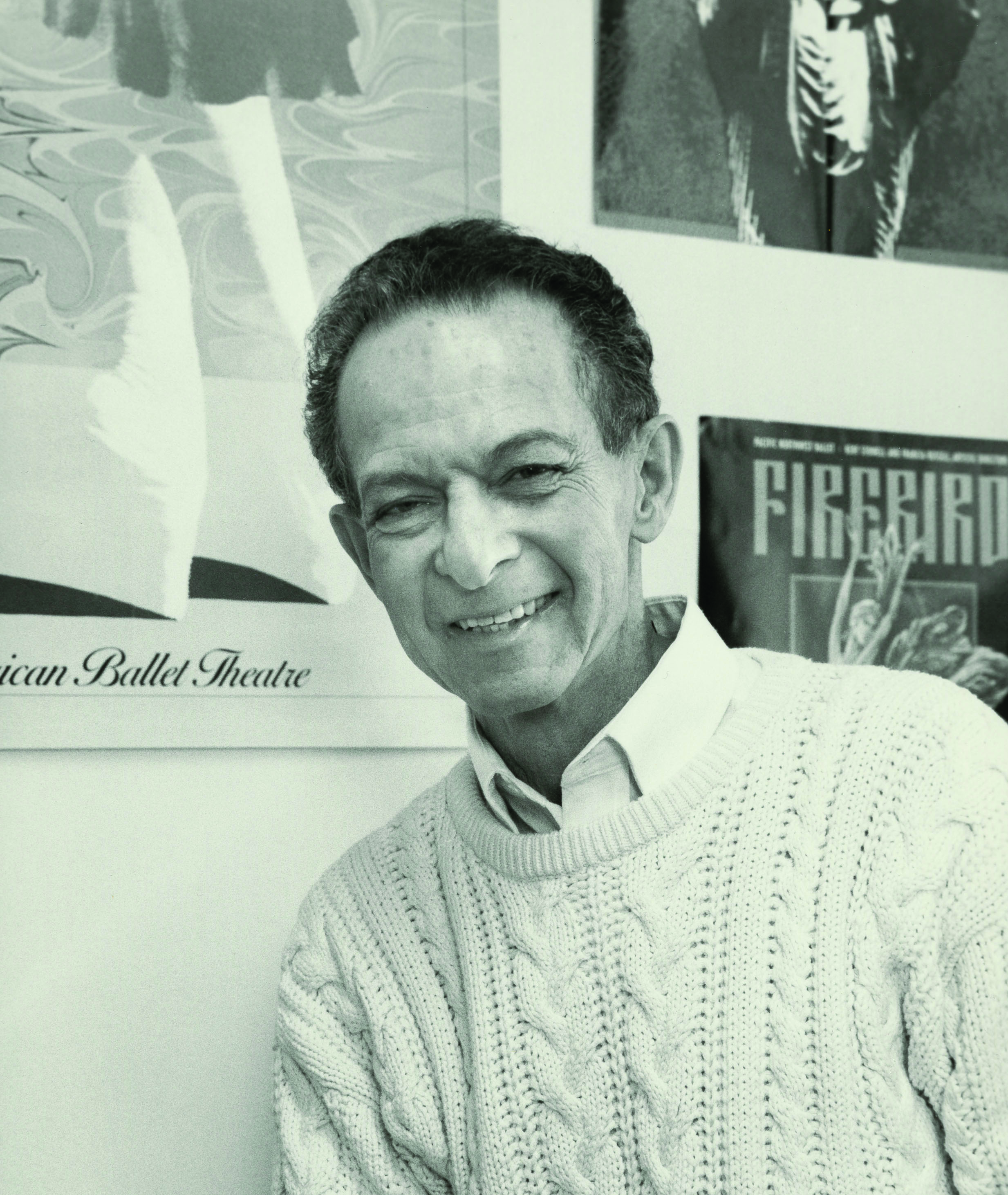 Larry Warren was a dance biographer, choreographer, teacher, and director. He was the author of two dance books, Lester Horton: Modern Dance Pioneer and Anna Sokolow: The Rebellious Spirit. For the latter he received the 1991-92 De la Torre Bueno special citation awarded by Dance Perspectives. Larry launched “Dance in Concert,” a modern dance producing unit, and was one of the producers of “Directions in Dance,” based at the Lester Horton Dance Theater. During that period, he danced with Valentina Oumansky, Gloria Newman, Richard Oliver, and in the San Francisco Opera Ballet. His teaching credits included Eugene Loring’s American School of Dance, the Petroff-Gollner School, and Immaculate Heart College. Larry joined the faculty at the University of Maryland in 1971. During that year he assisted Dorothy Madden in founding Maryland Dance Theater, a critically acclaimed repertory company in residence at the University of Maryland at College Park. Larry served as Associate Director of the company from 1972-1975 and Director from 1976 until the company disbanded in 1988. His own choreography for the company earned him praise for his wit, his imagination, and his ability to create dramatic structures, characters and atmosphere.