The Cabinet and independent federal agencies are responsible for the day-to-day enforcement and administration of federal laws. These departments and agencies have missions and responsibilities as widely divergent as those of the Department of Defense and the Environmental Protection Agency, the Social Security Administration and the Securities and Exchange Commission.
Including members of the armed forces, the Executive Branch employs more than 4 million Americans.

The Executive Branch consists of: 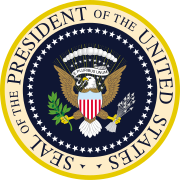 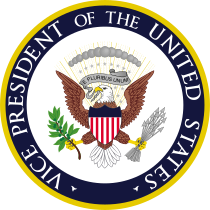 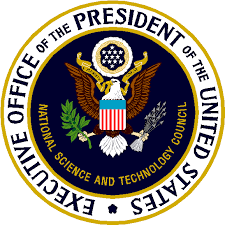 Executive Office of the President

Every day, the President of the United States is faced with scores of decisions, each with important consequences for America’s future. To provide the President with the support that he or she needs to govern effectively, the Executive Office of the President (EOP) was created in 1939 by President Franklin D. Roosevelt. The EOP has responsibility for tasks ranging from communicating the President’s message to the American people to promoting our trade interests abroad. 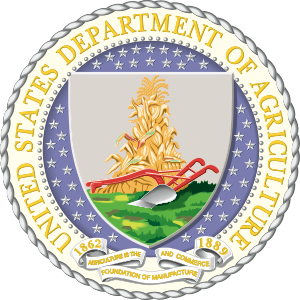 The Department of Agriculture (USDA) was created by an act of Congress on May 15, 1862 (7 U.S.C. 2201). In carrying out its work in the program mission areas, the USDA relies on the support of departmental administration staff, as well as on the Offices of Communications, Congressional Relations, the Chief Economist, the Chief Financial Officer, the Chief Information Officer, the General Counsel, and the Inspector General. 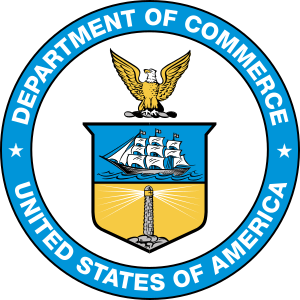 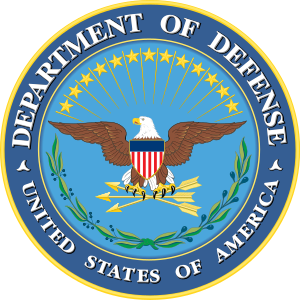 The Department of Defense provides the military forces needed to deter war and protect national security. Under the President, the Secretary of Defense directs and exercises authority and control over the separately organized Departments of the Air Force, the Army, and the Navy; over the Joint Chiefs of Staff; over the combatant commands; and over defense agencies and field activities. 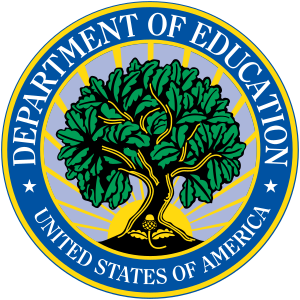 ED's mission is to promote student achievement and preparation for global competitiveness by fostering educational excellence and ensuring equal access. 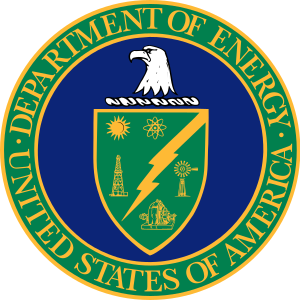 The Department of Energy addresses the Nation's energy, environmental, and nuclear challenges, using transformative science and technology to ensure national security and prosperity. 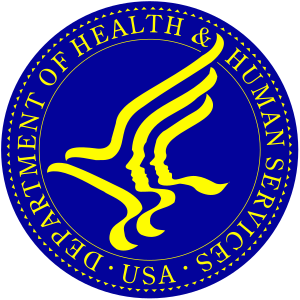 The Department of Health and Human Services strengthens the public health and welfare of the American people by making affordable and quality health care and childcare accessible, ensuring the safety of food products, preparing for public health emergencies, and advancing the diagnosis, treatment, and curing of life-threatening illnesses. 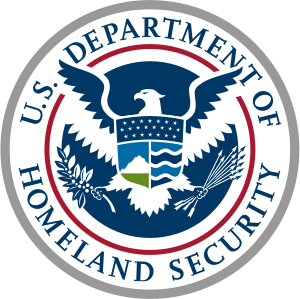 The Department of Homeland Security prevents terrorism and enhances security, manages the Nation’s borders, administers immigration laws, safeguards cyberspace, and ensures resilience in the wake of the disaster. 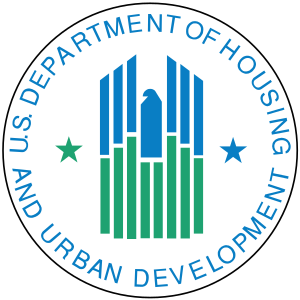 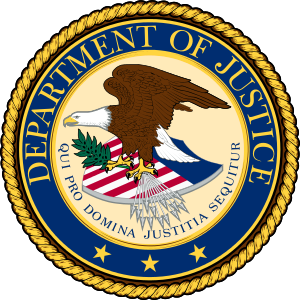 The Department of Justice enforces the law and defends national interests according to the law; ensures public safety against domestic and foreign threats; provides Federal leadership in preventing and controlling crime; seeks just punishment for those who have behaved unlawfully, and ensures fair and impartial administration of justice for all American citizens. 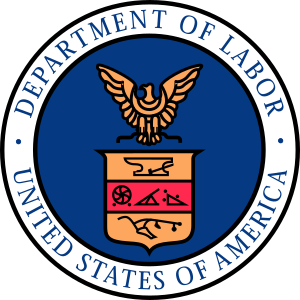 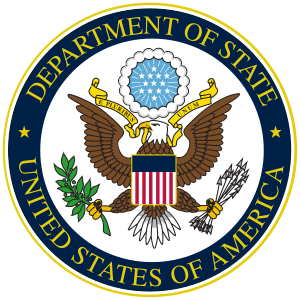 The Department of State advises the President on issues of foreign policy; supports democracy, freedom, and prosperity for all people; and fosters conditions that favor stability and progress worldwide. 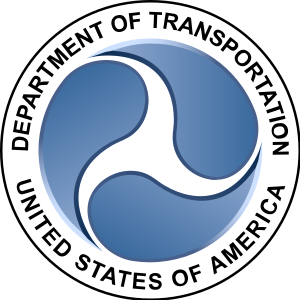 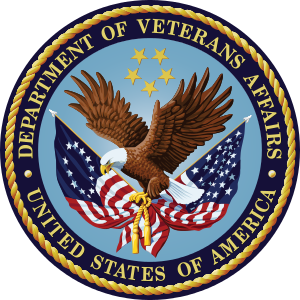 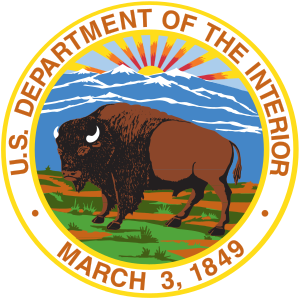 U.S. Department of the Interior

The Department of the Interior protects America's heritage and natural resources, honors its cultures and tribal communities, and supplies energy for powering its future. 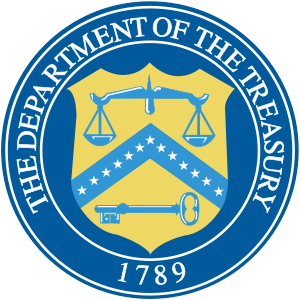 U.S. Department of the Treasury

The Department of the Treasury enforces financial laws, manufactures coins and currency, and recommends economic, fiscal, and tax policies.

The table below includes the names of major and independent agencies government corporations that are also a part of the Executive Branch! Each name links to the agency description in the United States Government Manual, which contains information about the agencies including links to their webpages.