A guide to the University of Maryland, College Park's resources on the War of 1812 in Maryland.

This is a guide to important print and electronic reference sources in the field of The War of 1812 in Maryland. The emphasis is on material available in the University of Maryland Libraries' collections, but some external sources are also included. Email or phone the subject specialist or author of this guide for more information and assistance. 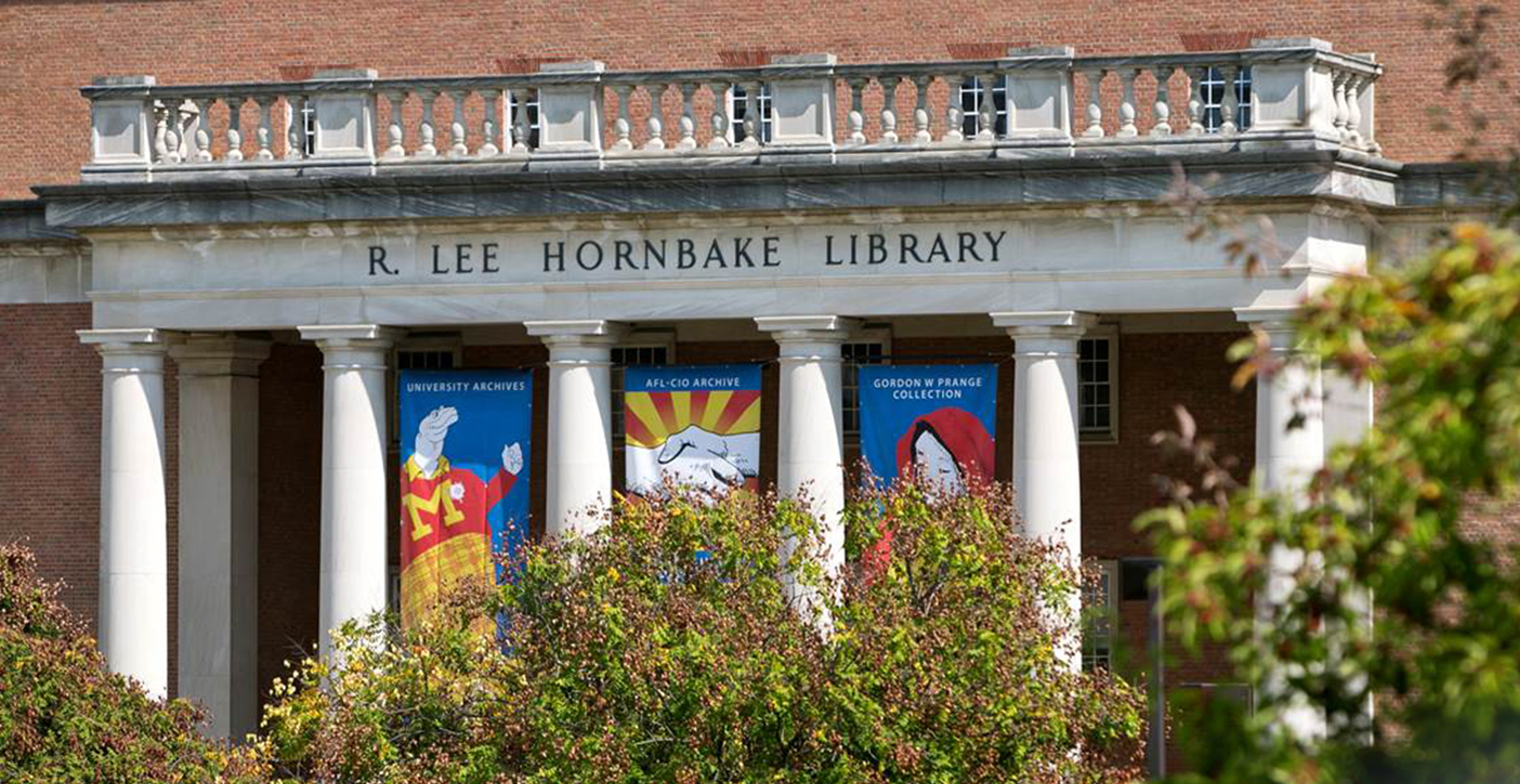 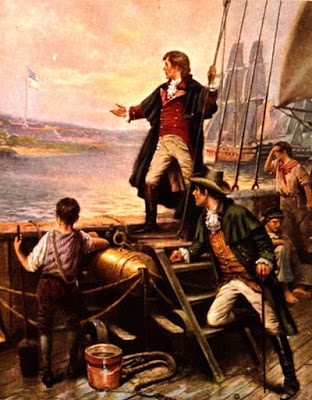 One of the major issues that brought about the war was the practice of "impressment," or forcing men to serve in the armed forces through violence. The British Royal Navy vigorously practiced this method of replacing its sailors by taking United States citizens from American ships during the early part of the nineteenth century.

Britain's repeated attempts to limit American trade with France (with whom Britain was at war) also caused tensions that eventually boiled over into war. Most of the battles of the first two years of the war were fought on the U.S.-Canadian border in locations such as Detroit and Niagara, as Canada was then a British territory. Once Napoleon was defeated in 1814 and the war with France was over the British were free to turn more of their attention to the United States.

In August of 1814 the British captured Washington, D.C. and burned both the Capitol and the Executive Mansion (the White House). In September they turned their attention to Baltimore, but were repelled. It was in watching this valiant defense that Francis Scott Key (pictured above) was inspired to write "The Star-Spangled Banner," today the United States' national anthem.

The war was ended by the Treaty of Ghent in December of 1814. However, unaware of the treaty, Andrew Jackson led a successful defense of New Orleans against British assault in January of 1815. Officially, neither country won the war and U.S. relations with England for the most part returned to neutrality, with neither country accomplishing the objectives that had started the war in the first place.

--(paraphrased from the Encyclopedia Britannica)

Overview of the War of 1812 in Maryland

Maryland felt the naval impact of the War of 1812 as well as the physical impact of a foreign invasion. For much of the war, the British Navy blockaded America's ports up and down the coast, hurting towns such as Baltimore that depended on trade. Baltimoreans fought back in the small, fast ships local shipbuilders had designed, causing the British to brand Baltimore "a nest of pirates" and forbid direct confrontation with American ships. During the middle years of the war, Rear Admiral Sir George Cockburn conducted raids on the Chesapeake Bay coast.

On August 24th, 1814, Cockburn fought a series of engagements on the Patuxent River against Commodore Joshua Barney's flotilla of gunboats and armed, shallow-draft barges. Shortly before Barney was forced to scuttle his vessels, Major General Robert Ross landed an expeditionary force of British soldiers and marines in Benedict (Charles County) and marched in the direction of Washington.

On August 24, 1814, American troops defending the capital under Brigadier General William Winder were defeated by the British at the Battle of Bladensburg (Prince George's County), which allowed the capture and burning of Washinton, D.C.

The British then sailed up the Chesapeake to Baltimore. There a land invasion was halted on September 12, 1814 at the Battle of North Point, east of Baltimore City in Dundalk.  By sea, the harbor mouth was protected by Fort McHenry, which sustained a heavy bombardment from the British Navy September 13 through the morning of the 14th.

Upon seeing that the American flag still flew over the fort on September 14th, native Maryland lawyer Francis Scott Key was inspired to write the poem "The Star-Spangled Banner," which later became the national anthem of the United States. Following their defeat, the British withdrew from the Chesapeake Bay.

Located on the first floor of Hornbake Library North, the Maryland Room serves as the reading room for Special Collections and University Archives. All materials from our collections must be viewed in the reading room.

The Maryland Room is open to University of Maryland students, faculty, and staff; faculty, students, and staff from other colleges and universities; local, national, and international scholars; and members of the general public. You do not need an appointment to view materials in the Maryland Room.