The Russian War in Ukraine

This guide presents selected resources on the history, news, and information preservation regarding the Russian War in Ukraine, as well as the grassroots efforts to save Ukrainian archival data.

Beginning in February 2014, this conflict focused on the status of Crimea and parts of the Donbas, both internationally recognized parts of Ukraine. This has resulted in the Russian annexation of Crimea (2014), the War in Donbas (2014-present), naval incidents, cyberwarfare, targeted disinformation campaigns, and political turmoil.

The Russian War in Ukraine is an escalation of Russian, pro-Russian separatist, and Belarusian aggression against Ukraine. On February 24, 2022, Russia launched a large-scale invasion into Ukraine from the north, east and south, accompanied by air strikes and indiscriminate shelling, after building a large military presence on the border since late 2021.

The Russian invasion has prompted strong resistance from the Ukrainian people led by their President Volodymyr Zelenskyy. In addition to a humanitarian crisis on the western borders of Ukraine, we are witnessing mass protests all over the globe –including in Russia– and a wave of coordinated sanctions and demonstrated unity from the U.S., European and other governments around the world.

This guide presents selected resources on the history, news, and information preservation regarding the Russian Invasion of Ukraine, as well as the grassroots efforts to save Ukrainian archival data. 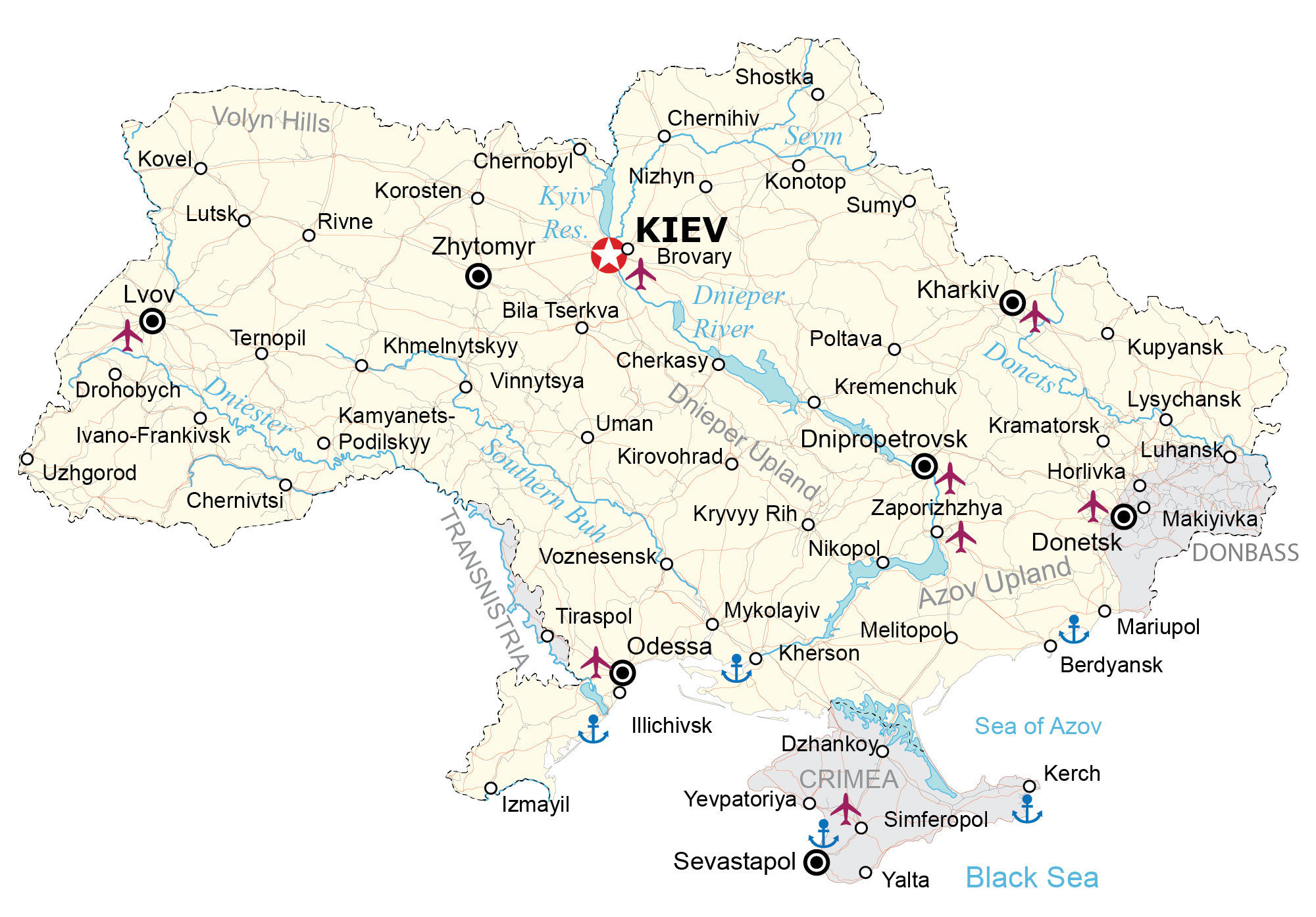