Guide to records management practices and requirements at the University of Maryland, College Park 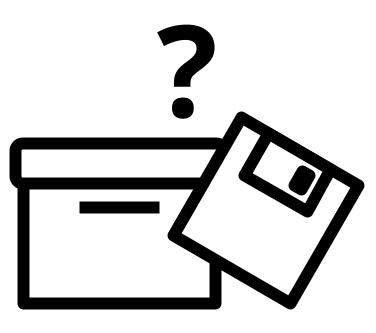 A retention schedule is a government document that “lists every type of record that the agency generates and gives the agency authority to transfer permanent records and destroy non-permanent records at specified times.” (Source: Maryland State Archives, Records Officer Guidance)

Following Code of Maryland, State Government Article, §10–609, the Records Management Division of the Department of General Services reviews retention schedules and amendments for all state agencies (including UMD) and the State Archivist signs off to make them official.

Visit the Maryland State Archives website for a list of all state agency records schedules past and present.

The current records schedule is available on the Procurement and Business Services website. It provides the following information: