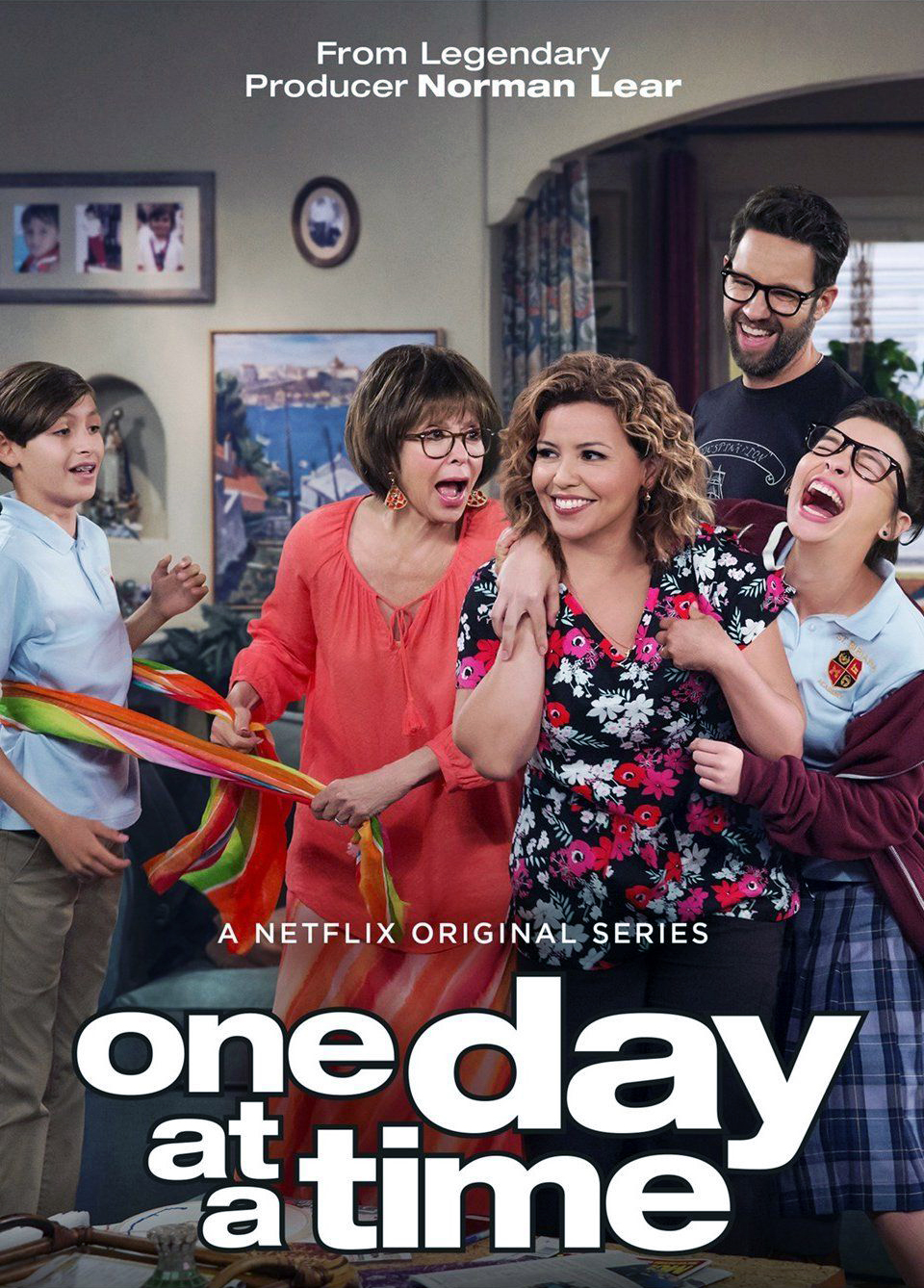 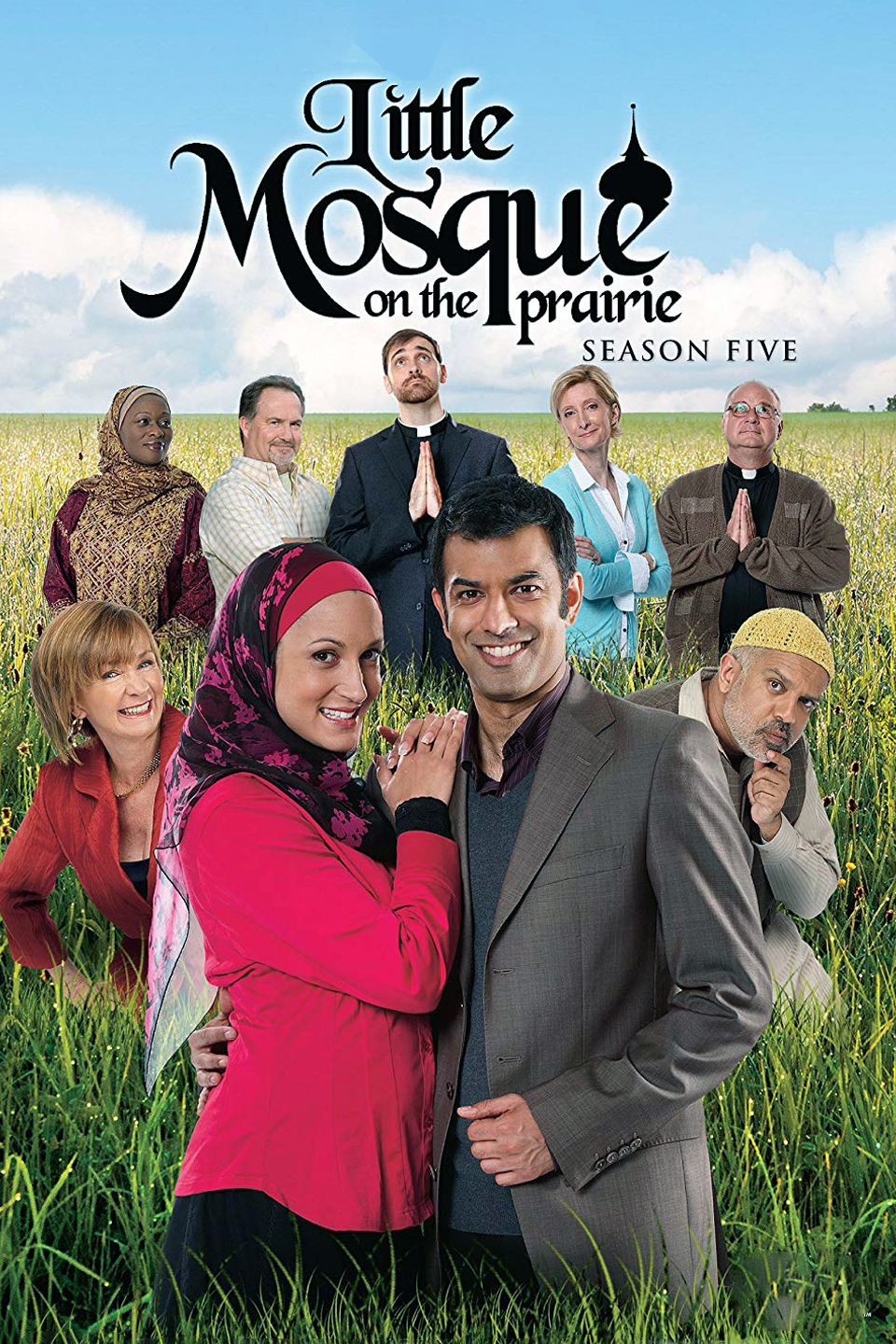 Welcome! This subject guide features archival and other resources related to the representation of immigrants in broadcasting from the 1930s to the present.

Historically, immigrants in mainstream radio and television programming were usually relegated to minor roles as servants, sidekicks, or villains and rarely cast in central roles. However, there have been some notable exceptions. The Goldbergs and Life with Luigi, two programs about Jewish and Italian immigrant families, flourished during the heyday of radio (1930-1950) and, due to their success, made the transition to television in the late 1940s and 1950s. These were soon joined by other immigrant-centered sitcoms including I Remember Mama, and I Love Lucy. But by the end of the 1950s, these shows were replaced by programs with white, middle-class characters (although immigrants continued to appear occasionally in supporting roles).

In the last five years, commercial network television has renewed efforts to include immigrant-oriented sitcoms in primetime programming with such programs as Fresh Off the Boat (ABC, 2015- ), One Day at a Time (Netflix, 2017- ), and Jane the Virgin (CW, 2014- ). Whether this marks a permanent change or just a temporary trend remains to be seen.