Guide to UM Libraries' resources on puppet craft and history. 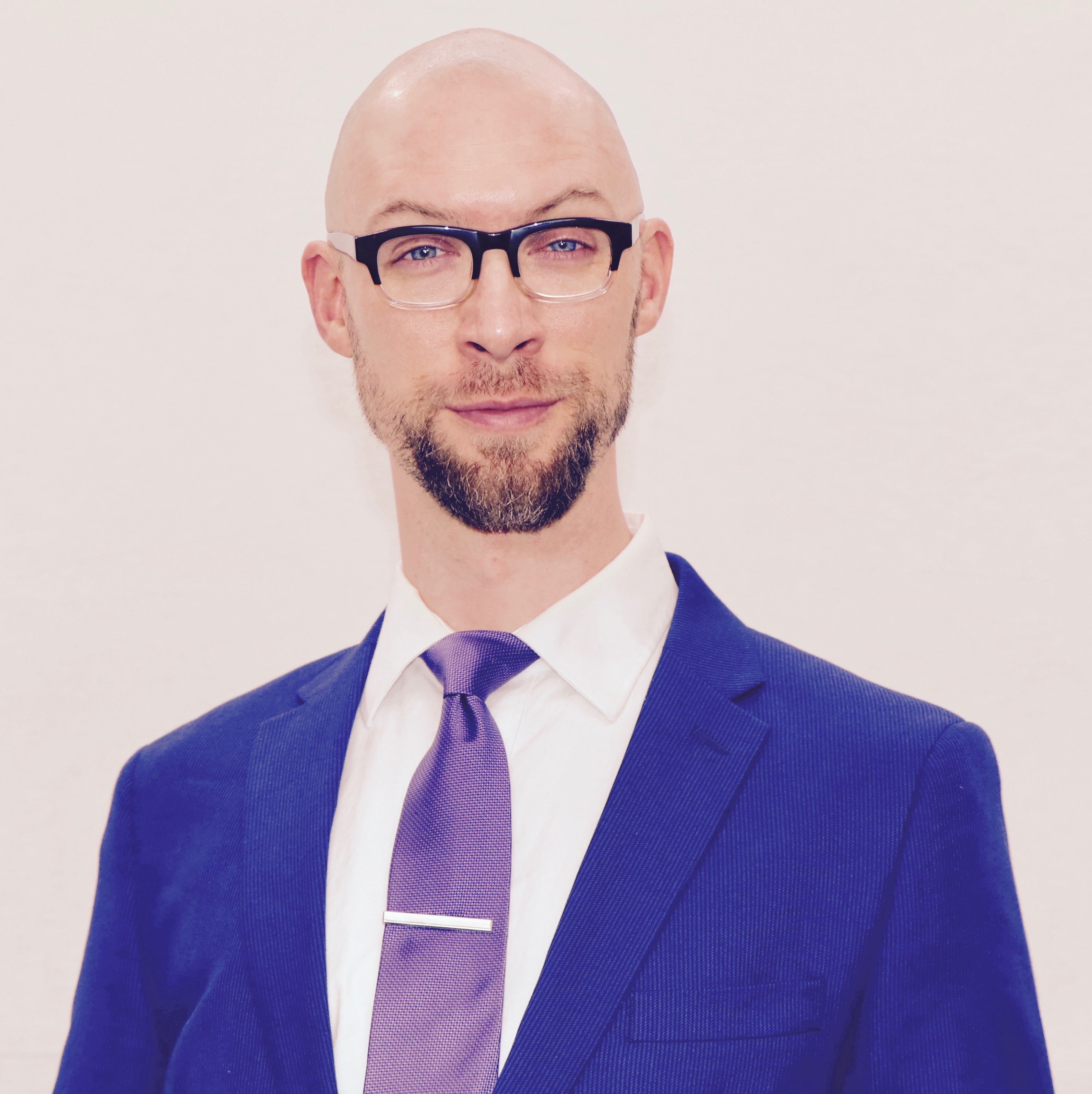 The World of Puppetry with... series by Jim Henson

The Jim Henson digital works contain several behind-the-scenes videos on his own works. Also included is the documentary series produced by Henson featuring puppeters from all over the world, called The World of Puppetry with…(1985).

(They are listed under The Jim Henson Shows category in the Video Index.)

The featured puppeteers are listed below, along with each video's catalog number.

Jim Henson Works do not circulate -

but they are available for viewing in the