Come see our exhibit of posters featuring the covers of books by first-gen authors in the Portico (room 2109) in McKeldin Library! 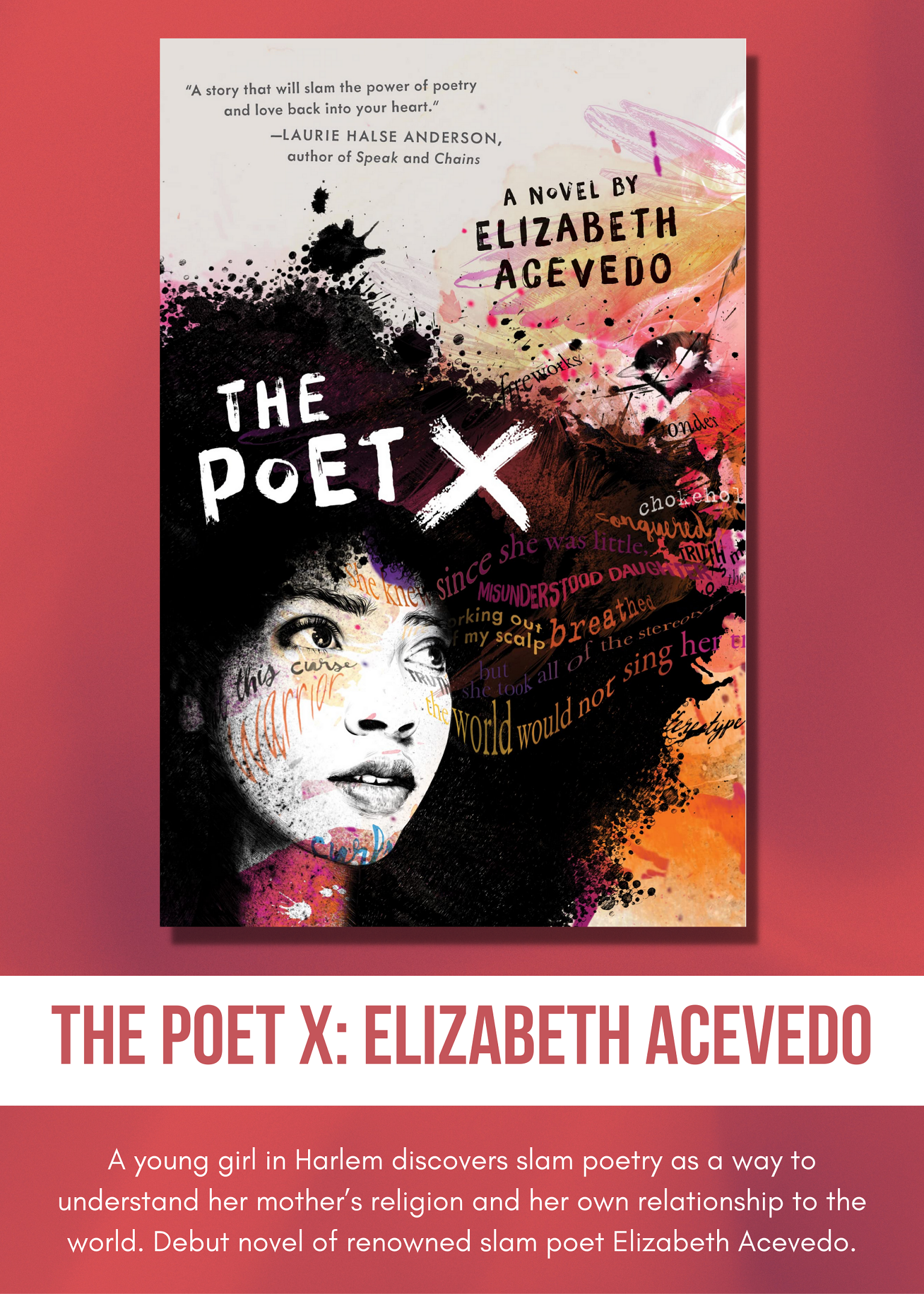