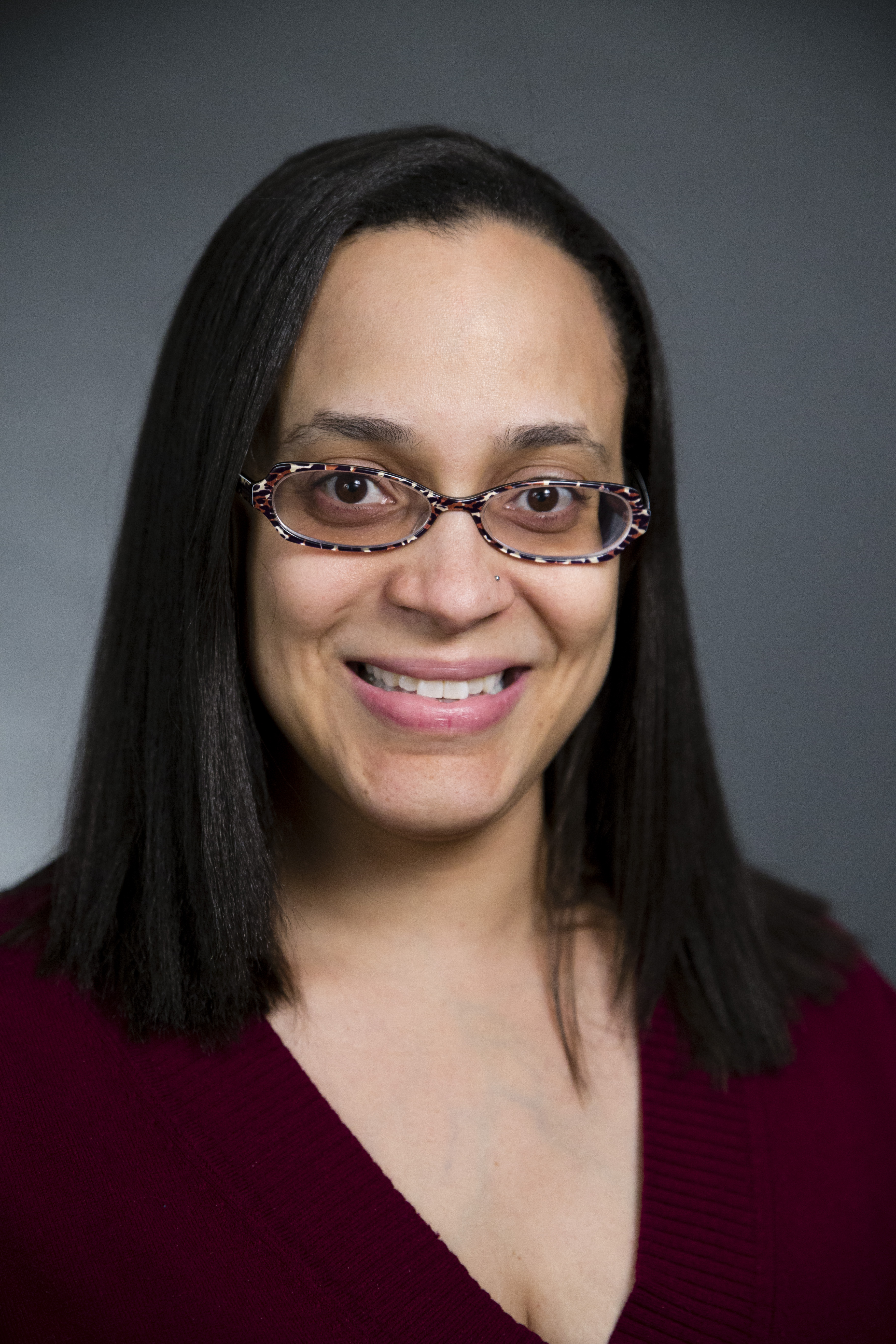 Constitution Day is a federal observance held annually on September 17 in honor of the signing of the United States of America's Constitution. Here is a brief guide to the U.S. Constitution. People can find information about books, websites, events and videos on this guide. 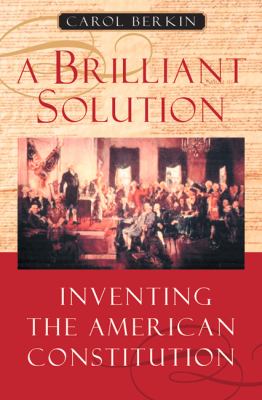 This book tells the story of that amazing summer in Philadelphia, and makes you feel as if you were there, listening to the arguments, getting to know the framers, and appreciating the difficult and critical decisions being made. Retelling a story that is more hallowed than understood, Carol Berkin brings us into the world of eighteenth-century America and shows us the human side of a great accomplishment. 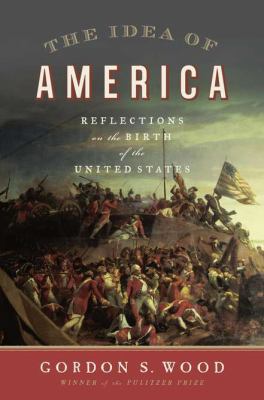 The Idea of America: Reflections on the birth of the United States

In a series of elegant and illuminating essays, Gordon S. Wood explores the ideological origins of the revolution-from ancient Rome to the European Enlightenment-and the founders' attempts to forge an American democracy. 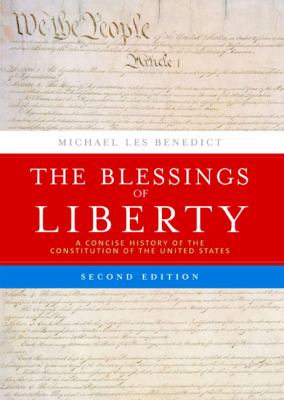 The Blessings of Liberty: A concise history of the Constitution of the United States 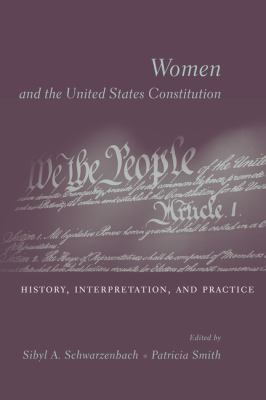 Women and the U. S. Constitution

Divided into three parts--History, Interpretation, and Practice--this provocative volume incorporates law, history, political theory, and philosophy to analyze the U.S. Constitution as a whole in relation to the rights and fate of women. 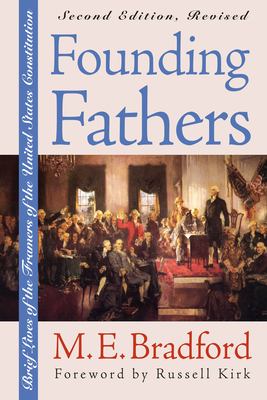 Founding Fathers: Brief lives of the framers of the United States Constitution

In this concise and valuable reference work--the only compilation of biographical sketches for all fifty-five Framers who attended the Philadelphia Convention--Bradford examines the Framer's constitutional theories, their visions for the newly founded union, and their opinions on ratification of the document that would address such paramount issues as national revenue, public debt, currency, removal of trade barriers between the states, and provisions for the common defense. Delving into the political and philosophical principles of the founders, Bradford illuminates their motives, thoughts, and actions and illustrates how their political decision-making was influenced by religion, education, environment, economic circumstances, and personal background.