Music by Women and BIPOC Composers

This finding aid provides resources for performing musicians and music scholars to find and access works by composers outside the historically white and male Western classical canon. 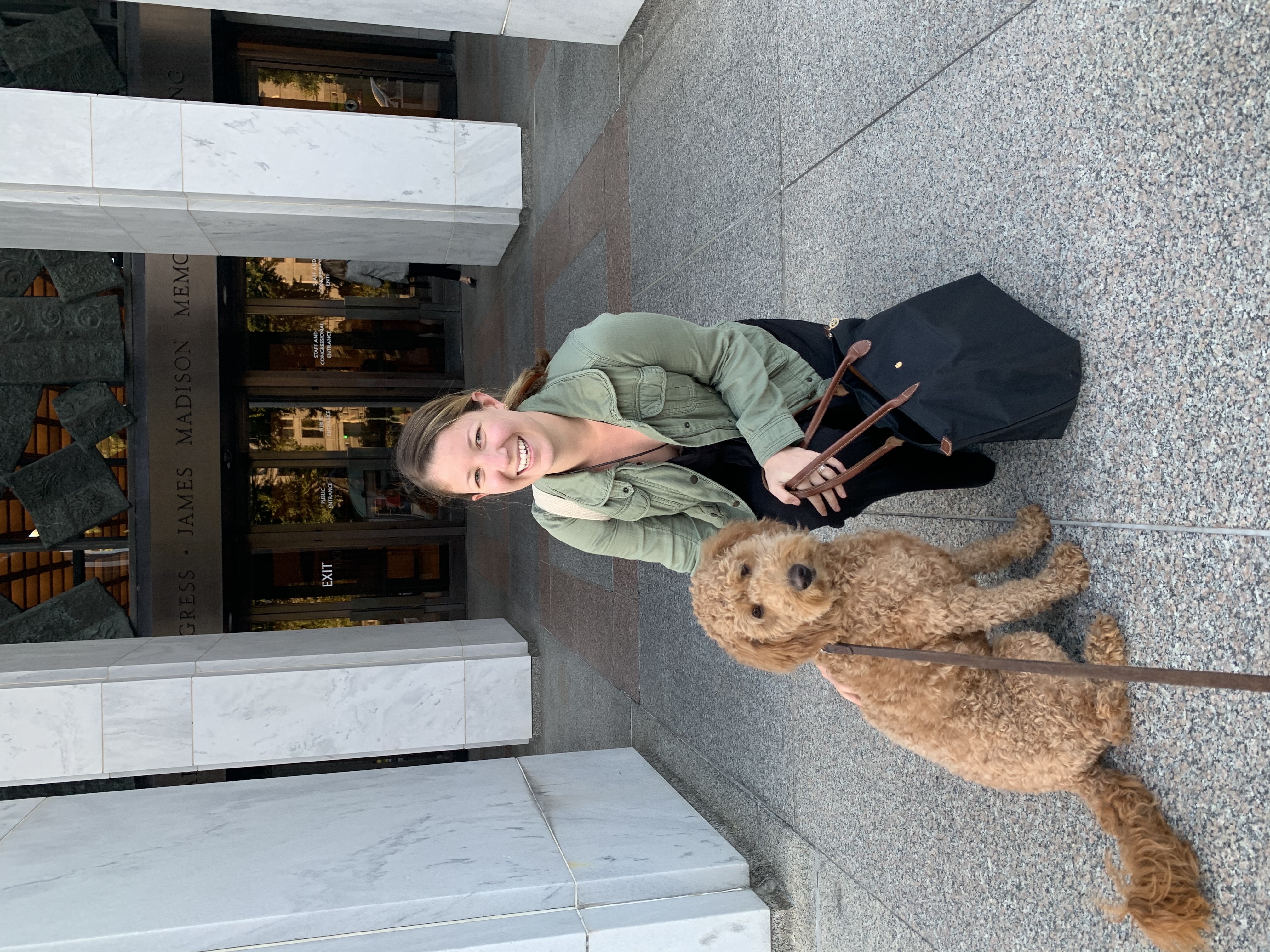 Are you looking for works outside the historically white and male western classical canon to perform or research? This LibGuide provides resources that can help you find and access these works. Resources included are both those within the Michelle Smith Performing Arts Library and Special Collections in the Performing Arts as well as open-source databases and projects.

To locate works, we suggest you use these resources to identify composers and works you are interested in, and subsequently search for those works in our catalogue. For more helpful searching tips, you can consult our Basic Music Research Guide.

Black, Indigenous, Asian, Latinx and other composers of color have been historically excluded from the canon and collections, as have women, non-binary, and queer composers. We're committed to increasing resources on composers as well as their works. If you have suggestions for where we can add to our collection, we'd love to hear from you in our Digital Suggestion Form.