This guide includes important resources for materials for the course: PERS 298M: Activist and Critical Art in Contemporary Iran. 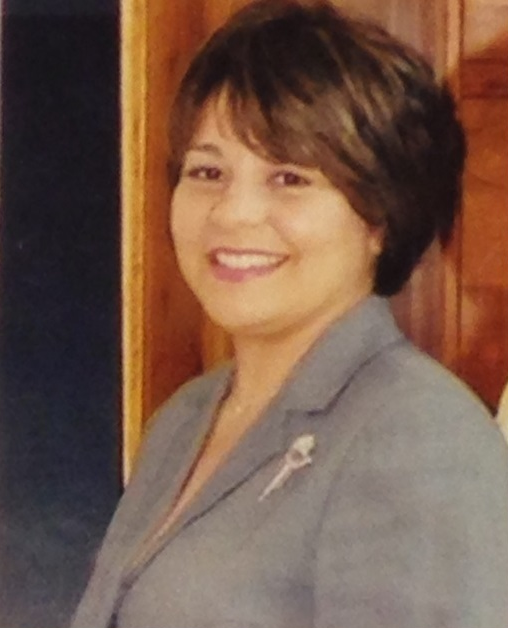 This is a guide to important print and electronic reference sources in the field of Persian Studies.  The focus is on material available in the University of Maryland Libraries' collections; however, there are additional internet sources included.

Library Services During the COVID-19 Pandemic

Transliteration is the practice of converting a text from one writing system into another in a systematic way. In the library word is it used to describe non-Roman characters into Roman alphabet. You will find how to transcribe Persian letters into English in  Persian Transliteration Table. This link is to the scanned text of the 1997 edition of the "ALA-LC Romanization Tables: Transliteration Schemes for Non-Roman Scripts," approved by the Library of Congress and the American Library Association. These tables were developed for use when the consistent transliteration of non-Roman script (e.g. Persian) into the Roman alphabet is needed, for example, in order to catalog non-Roman materials.